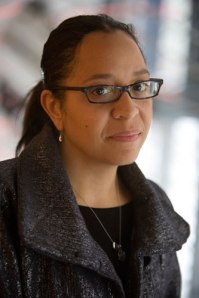 Sandra Jackson-Dumont has been tapped by the Metropolitan Museum of Art to be its new chairman of education. She’ll be coming to New York from the Seattle Art Museum, where she serves as deputy director for education and public programs and adjunct curator for modern and contemporary art. It’s a homecoming of sorts, since she previously worked at the Studio Museum and the Whitney.

“I am honored to be named chairman of education at this critical moment of innovation, creativity, and experimentation at the Met,” Ms. Jackson-Dumont said in a statement released to press. “I could not be more excited to collaborate with the Met’s team of exceptional thinkers to curate experiences that engage people across sectors and diverse communities.” More details are available over at the Met’s website.

Thank you to Artforum for tipping us off to the news.