It’s a good thing Betabeat isn’t based in Mongolia, because we wouldn’t be able to publish words like “dicks” and “ass-pirate.”

According to Tech in Asia, who spotted the announcement on Mongolian news site Shuum, the Mongolian Telecommunications Regulatory Commission has just released a list of 774 words and phrases banned from appearing on local websites.

The inappropriate phrases are a mix of Mongolian, Russian and English, and range from basic stuff — like “sex,” “fuck,” and “shitty” — to words so obscure, we seriously wonder how Mongolian officials even found this stuff. “Cumguzzler”? “Cocknugget”? “Twatlips”? How many Mongolian websites — or any websites, for that matter — are using those words on the reg?

Sadly, the list also bans words like “gay” and “lesbian,” reflective of the LGBT community’s limited rights in Mongolia. It also bans the word “Chinese,” which reflects the common anti-China sentiment in Mongolia, Tech in Asia reports.

Mongolian websites will reportedly be suspended if they don’t remove all instances of the banned words. 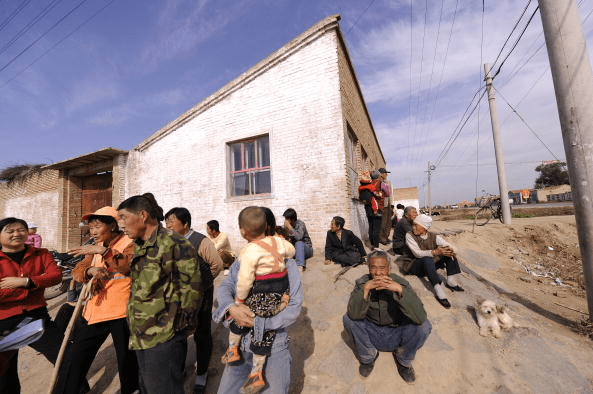