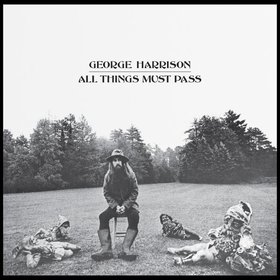 Larry Gagosian will open a temporary space on the Lower East Side, in a former Chase bank on Delancey. He’s also opening a gallery on Park, at 75th Street, bringing his gallery total to 14. [NYT]

The Waco, Texas-based artist arrested for vandalizing Elmgreen and Dragset’s Prada Marfa has admitted he was the man responsible. He’s defending himself by saying his actions were an art project. [Waco Tribune-Herald]

Details on the new space that Hauser & Wirth is planning in Somerset, England. It opens July 15. [Art in America]

Roberta Smith on the “no artist left behind” phenomenon: “History—or the test of time—is not always wrong.” [NYT]

Nate Chinen on the xx’s residency at The Park Avenue Armory. [NYT]

Adam Sender is selling off the bulk of his collection at Sotheby’s. “All things must pass,” he said. (A note to bidders: I would really like the untitled 1981 Kippenberger that is pictured.) [NYT]

Here’s a trailer for Korakrit Arunanondchai’s performance at PS1 on Sunday. [Vimeo]

Glafira Rosales’s sentencing in the Knoedler forgery case has been postponed until at least September. [The Art Newspaper]

A Rembrandt painting stolen 15 years ago has been found. [The Art Newspaper]