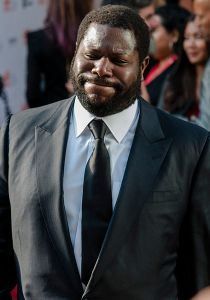 Steve McQueen has withdrawn his name from the 2014 Hugo Boss Prize nominees. [The Art Newspaper]

The victory of 12 Years a Slave was reportedly hard won. [NYT]

12 Years a Slave‘s screenwriter says he is not feuding with Steve McQueen. [Page Six]

A collector reportedly bought that freshly attributed Leonardo for more than $75 million last year, in a deal brokered by Sotheby’s. [NYT]

“The Cleveland Museum of Art will use a major chunk of a new $10 million gift from an anonymous donor to diversify an audience traditionally dominated by middle-class whites.” [The Plain Dealer]

Here’s a profile of Budi Tek, whose Yuz musuem opens in Shanghai soon. [The Daily Telegraph]