Holiday magazine is making a comeback. The mid-century travel title, which folded in 1977, used to throw tons of money at well-regarded writers. The reincarnated Holiday is moving from Philly, which it used to call home, to Paris. But despite the move, nothing is as tony as it used to be. There’s less money this time around (good luck getting the likes of Joan Didion and John Steinbeck), but the idea is the same. (The New York Times)

Nate Silver uses stats in feud with Times columnist Paul Krugman: “At his current pace, Mr. Krugman will write 425 more blog posts about FiveThirtyEight between now and the 2016 presidential election,” the statistician concludes. But the best burn might be the very-Times headline of Mr. Silver’s post:”For Columnist, a Change of Tone.” After all, Mr. Silver used to be a Times man himself. (FiveThirtyEight)

“I grew up in a culture where today’s journalism is tomorrow’s fish-and-chips wrapper, and where in general journalism isn’t taken nearly as seriously as it is in the US,” Felix Salmon makes a case against redesigned websites that makes journalism look too pretty and makes all stories seem important. (Reuters)

More on Lachlan and James Murdoch’s new positions and what it means for Murdoch family dynamics. We are waiting for Michael Wolff to weigh in. (The New York Times)

Quartz is hiring a global news editor. Or maybe, in keeping with the sets of co-presidents recently named by Atlantic Media, co-editors? (Atlantic Media) 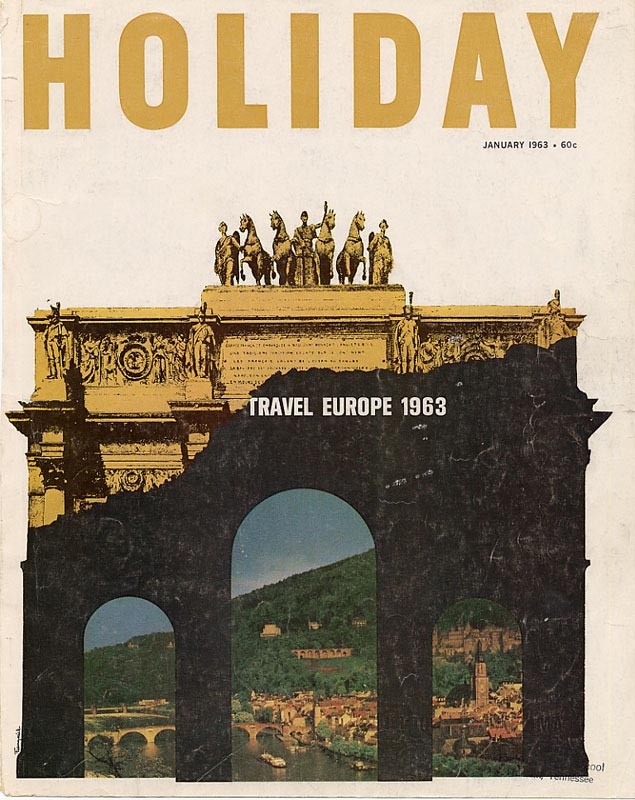