The Post introduces two journalists set on empowering women. Rachel Sklar and Glynnis MacNicol’s The Li.st, “a place where you can ask, ‘Am I crazy?’ and they will tell you, ‘No, you are in fact not crazy,'” has now spawned a Kindle single series. (New York Post)

Digiday wonders if Mashable can “pull a BuzzFeed.” (Digiday)

John McPhee sure has interviewed a lot of people in the course of his career as a journalist. (The New Yorker, sub required) 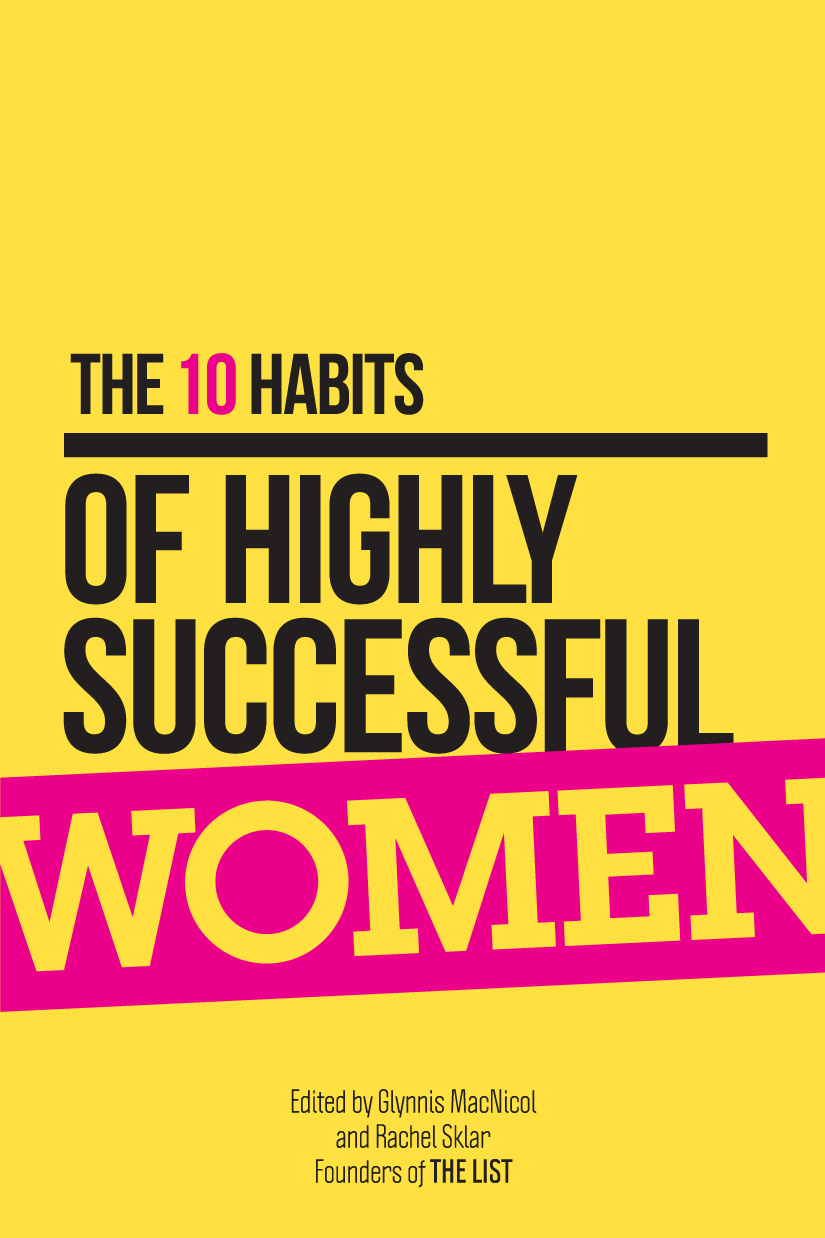