The man identified as the creator of Bitcoin in Leah McGrath Goodman‘s Newsweek article has issued a statement denying the entire report.

In the statement, obtained by Felix Salmon of Reuters, Dorian Satoshi Nakamoto declares, “I did not create, invent or otherwise work on Bitcoin. I unconditionally deny the Newsweek report.”

Despite Mr. Nakamoto’s statement, it’s still impossible to know what to believe.

Highly vocal Internet types are convinced Ms. McGrath Goodman got the wrong man. And as the New York Times pointed out, there are tons of people in the world named Satoshi Nakamoto who seem to have been overlooked — and that’s assuming that “Satoshi Nakamoto” is, in fact, the Bitcoin creator’s real name, and not a pseudonym.

For now, all we can say is 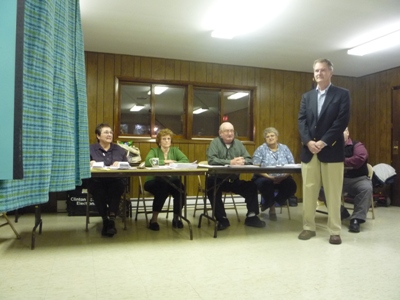