“Bonnie Watson Coleman was New Jersey Assembly Majority Leader and has spent her life as an outspoken fighter for the poor and powerless,” according to a written statement released by the Washington, D.C.-based organization, which was founded in 2009. “As Chris Christie’s top critic, she was the first legislator to call for the scandal-ridden governor’s resignation recently on MSNBC.”

Watson Coleman hopes to succeed U.S. Rep. Rush Holt (D-12), who announced last month that he would not seek re-election. 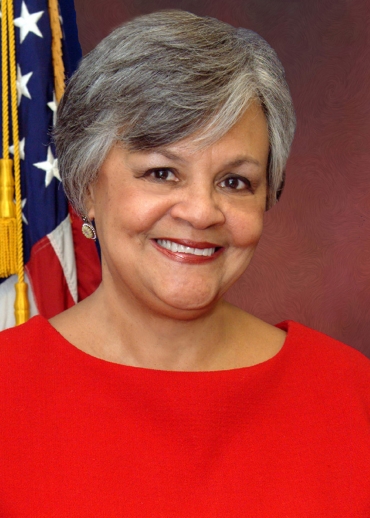