A family of tourists visiting Chelsea met the wrath of a 25-year old woman—and her high heel, DNAinfo reports.

A Connecticut couple and their 19-year-old son were walking to their car inside the Google Building’s Icon parking garage when Annemarie Chavez approached them. Police report that Ms. Chavez appeared to be drunk and was all kinds of argumentative.

When the family tried to step past the tipsy trash-talker, Ms. Chavez took great offense. Naturally, she lunged at the family with the heel of her shoe.

The 61-year-old man suffered a cut face and temple while his wife was struck in the back of the head. Both were taken to Bellevue Hospital, according to the NYPD.

For her part, the master of shoe-jitsu Ms. Chavez was arrested and charged with assault, harassment and criminal possession of a weapon. She was later released without bail but is expected in court May 7.

You are a mean one to tourists, Ms. Chavez. You really are a heel. 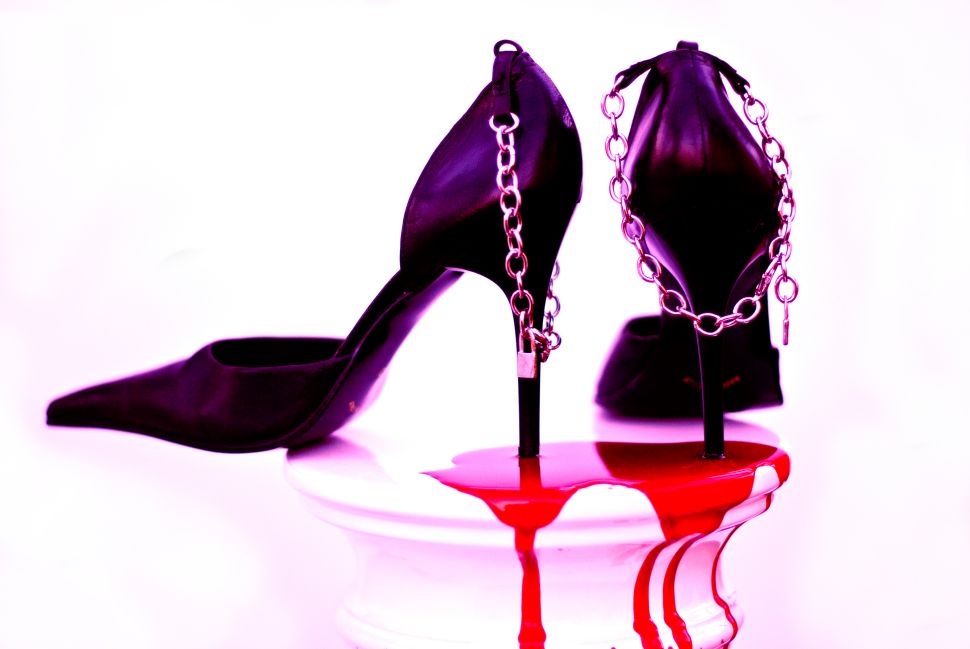