TRENTON – An Ocean County attorney was sentenced today to six months in prison and six months of home confinement for evading federal income taxes after hiding assets in an attorney trust account in his wife’s name when he was already in debt to the IRS, U.S. Attorney Paul J. Fishman announced.

Lee Gottesman, 58, of Toms River, previously pleaded guilty before U.S. District Judge Freda L. Wolfson to an indictment charging him with one count of federal income tax evasion and one count of failing to pay payroll taxes for the employees of his law firm. Judge Wolfson imposed the sentence today in Trenton federal court.

In addition to the prison term, Judge Wolfson sentenced Gottesman to three years of supervised release. He will also be responsible for paying all taxes owed from 2006 to the present, a total of $27,384.99. 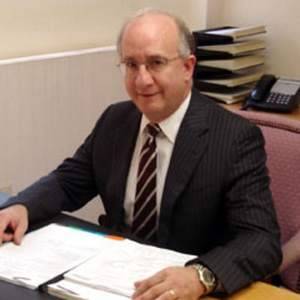