In the race to find a Republican candidate to take the reins of an upcoming vacancy in CD 3, its as easy as “ABC”, a Republican source told PolitickerNJ.

“Anybody but a carpetbagger,” the source said.

The Ocean County GOP Committee’s screening committee gave the CD 3 candidates the once over on Saturday and formally recommended Tom MacArthur, former mayor of Randolph, for the position of U.S. congressman to fill the seat set to be vacated by U.S. Rep. Jon Runyan (R-3).

But not every Ocean County GOP official is onboard with the committee’s recommendation.

“A lot of people feel you can’t just come in here and run for Congress,” the Republican source told PolitickerNJ. “The question right now is, ‘Who is going to win at the convention?’”

Toms River Coucilman Maurice Mo Hill is said to have left the weekend with the backing of both the Toms River and Brick Republican organizations – the county’s two largest towns.

The support from both organizations suggests candidates vying for the Republican Party’s backing will take their fight all the way to the floor of the March 19 county convention.

“There’s a backlash brewing among some rank and file about carpetbaggers,” the source said. “I would anticipate that at this point there’s going to be a floor fight.”

Hill, a retired Naval rear admiral, also walked away from the screening committee with the support from GOP officials originally hoping to succeed Runyan, including Assemblyman David Wolfe (R-10), who sources say withdrew from the running and endorsed Hill.

“Living in Ocean County gives me an advantage,” Hill told PolitickerNJ late last week ahead of the Saturday screening.

“I’ve lived here all my life and I have confidence if people look at the record and look at what everybody brings to the table that I don’t think there’s any doubt [I will get the nomination],” he said.

Longtime Ocean County Republicans have quietly criticized MacArthur, a retired insurance executive, and former Bogota Mayor Steve Lonegan in recent weeks for relocating to the county with the intention of mounting a congressional campaing. 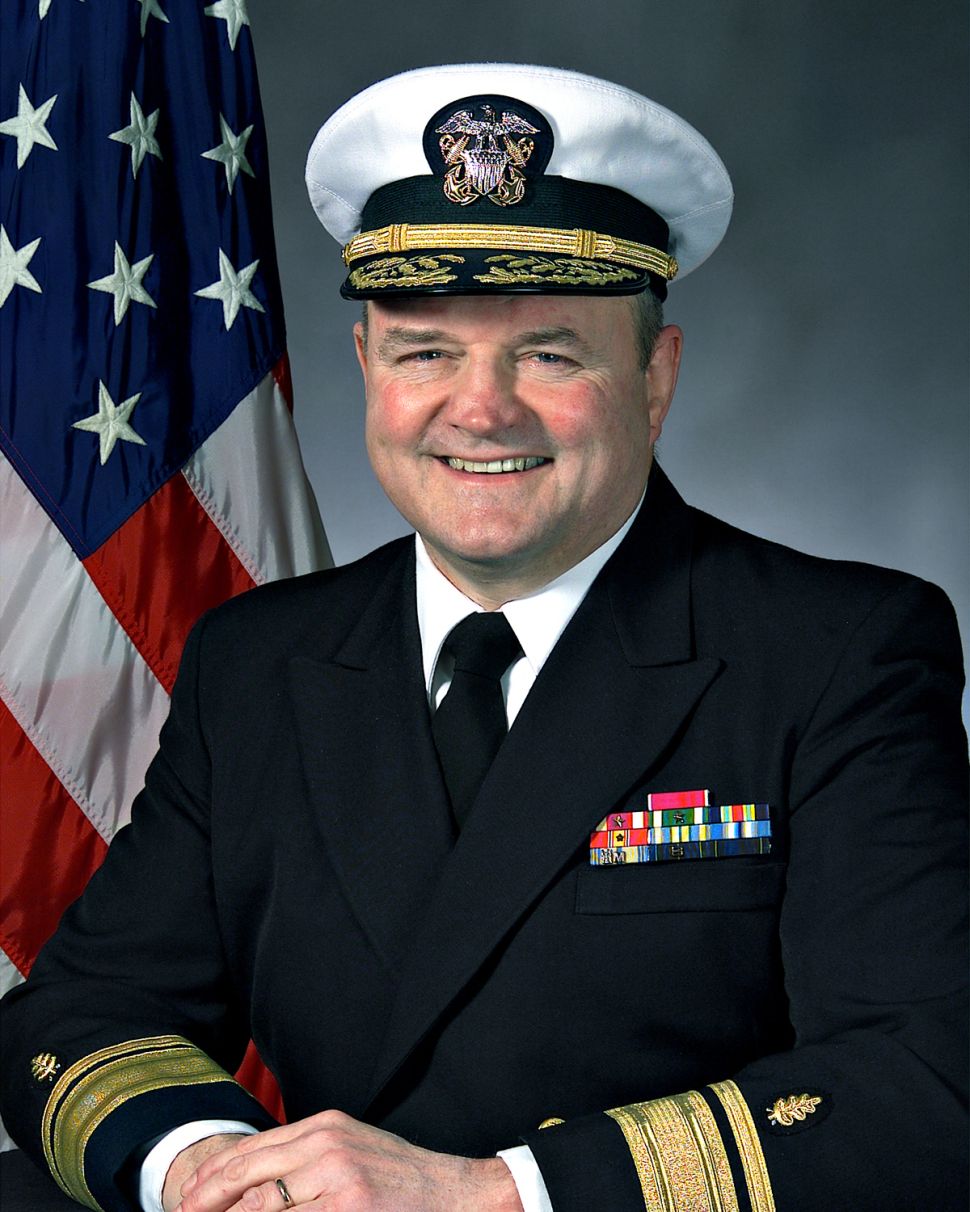