Bad news for New Yorkers looking for a photo op with an animal capable of mauling their face off.

Assembly Member Linda Rosenthal has introduced a bill that would ban direct contact between the public and dangerous animals like lions and tigers and even bears. According to Ms. Rosenthal and the International Fund for Animal Welfare, this contact actually happens.

In fact, the IFAW claims that around 10,000 big cats are kept by private owners in the United States, and many states like New York have no law against direct contact between them and humans.

“Though the photos may be cute and the animals may look sweet and fluffy, they are dangerous wild animals capable of serious violence, and the public should not be permitted to come into such close contact with them,” Ms. Rosenthal said in a press release.

And statistics show that, believe it or not, interacting with these animals is indeed a bad idea. According the the IFAW, almost 300 people have been mauled and 24 have been killed by captive and dangerous animals in the past two decades. The animals themselves aren’t getting much out of the bargain either.

“The animals often die due to constant human contact, and are even subjected to abusive training in a futile attempt to make them safe for public contact once they mature,” the press release states.

This is one of those laws you don’t really know you need but you totally, totally need. We wouldn’t suggest taking pictures with tigers. Any tigers. 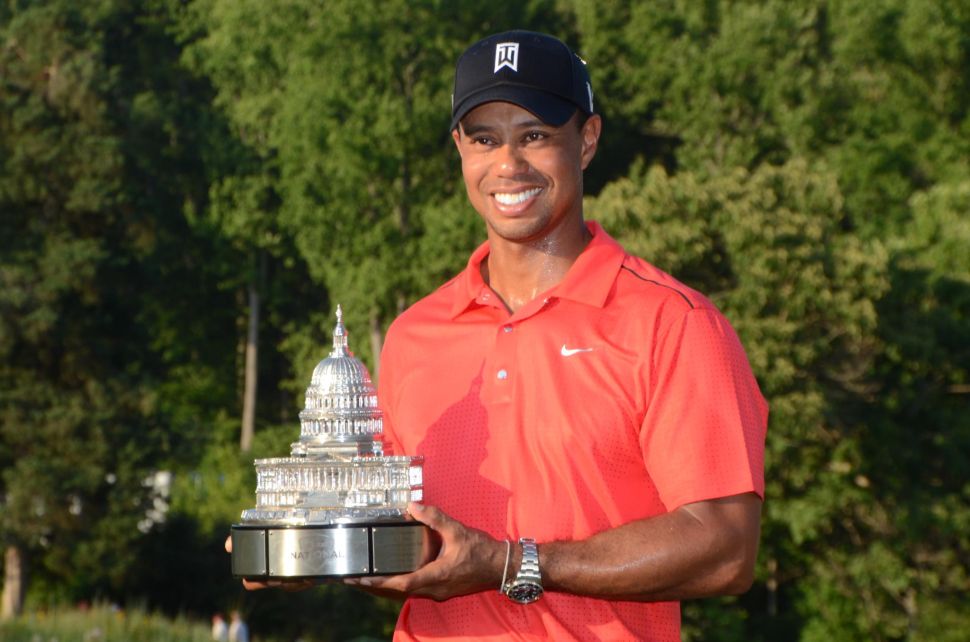