In response to Russia dispatching forces to the Ukraine and the subsequent news that the United States is preparing sanctions against Russia, U.S. Rep. Bill Pascrell, Jr. (D-9) stood with the Obama Administration.

“Russia’s military aggression in Ukraine threatens peace and security in the region and cannot be allowed to stand,” Pascrell said. “I strongly believe that the people of Ukraine have the right to determine their own future and respect for their nation’s sovereignty must be maintained. This is why I stand with the Obama Administration’s actions today to prepare and accelerate sanctions on Russia.

“Furthermore, I believe President Obama and our allies should take immediate steps to have Russia removed as a member of the G-8. There can be no other alternative to this standoff other than Mr. Putin immediately withdrawing all Russian troops from Crimea.”

Putin’s spokesman, Dmitri S. Peskov, told The New York Times, “It’s not a minus for Russia. It will be a minus for the G-8.” 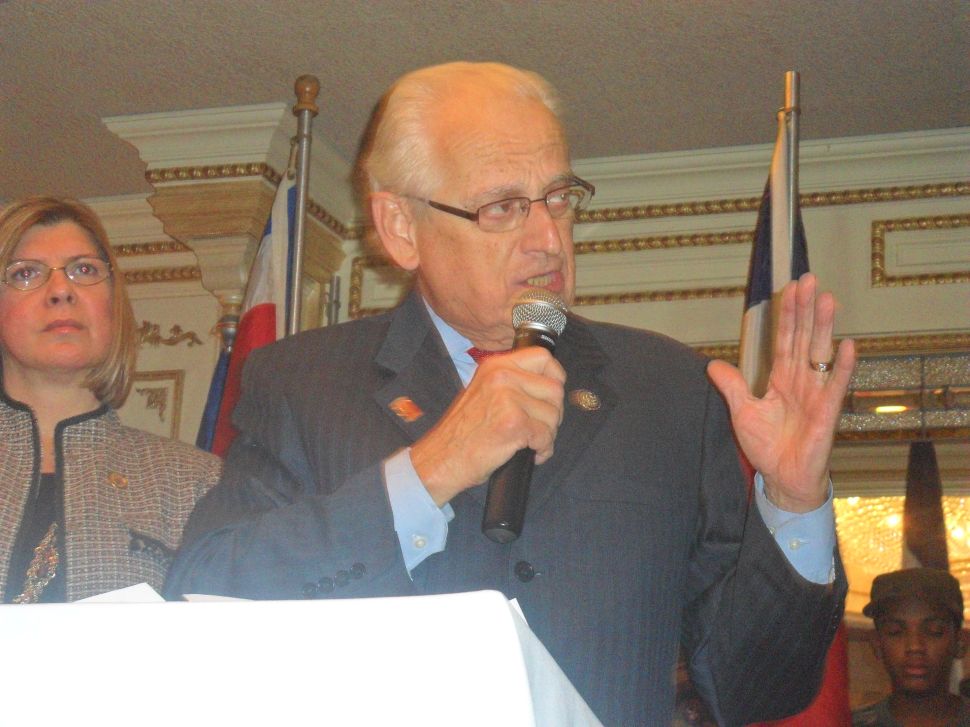