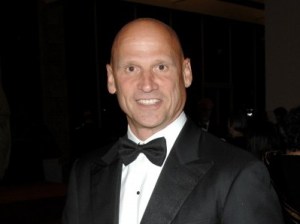 Los Angeles dealer Perry Rubenstein has filed for Chapter 7 bankruptcy, according to a report in Art in America. The news was first reported in the Baer Faxt. Mr. Rubenstein, who began as a private dealer, ran a Chelsea gallery on West 23rd Street from 2004 to 2011, when he left town for Los Angeles, opening a 9,500-square-foot space in Hollywood in 2012. Over the years he did shows with a wide variety of artists, including Robin Rhode, Jesper Just, Sturtevant and Diana Al-Hadid.

From the AiA report:

Perry Rubenstein Gallery has listed assets of between $500,000 and $1 million, with liabilities between $1 million and $10 million, according to papers filed Mar. 17 in California Central Bankruptcy Court, as reported on the website Business Bankruptcies. The gallery’s creditors include the IRS, the Los Angeles County tax collector, New York attorney Aaron Richard Golub, California law firm Browne George Ross and New York lawyer Claudio E. Iannitelli, among others, also according to the website.

When The Observer visited with Mr. Rubenstein at his Santa Monica home in September 2011, he was optimistic about his chances in an L.A. that was steadily filling with New York dealers. “There are superb galleries that are expanding and experimenting simultaneously, and they will do it well,” Mr. Rubenstein said at the time. “But they are toes in the water compared to what I’m doing.” 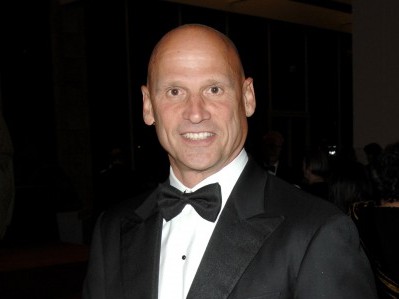