NYPD Commissioner Bill Bratton said today that it would be a “terrible mistake” to legalize marijuana and predicted problems for states that go that course.

Still, he insisted that he supports the medical use of the drug–putting him on the same page as Mayor Bill de Blasio, who is also also opposed to following in the footsteps of Colorado and Washington, two states that have recently legalized and taxed pot.

“I’m very supportive of the use of marijuana for medical purposes, I’m not supportive of legalizing it for other than that purpose,” Mr. Bratton told reporters at a press conference at City Hall when asked about his stance. “I think it would be a terrible mistake to legalize it for everybody. I think that most states that have done that are going to have significant problems going forward.”

Mr. Bratton didn’t delve into specifics about the “problems” that the pot-legalizing states would face. But the stance puts him and the mayor at odds with some of Mr. de Blasio’s most liberal supporters. One early endorser, State Senator Liz Krueger, introduced a bill late last year to legalize marijuana in New York State.

Even if Mr. de Blasio wanted to legalize pot, however, the legislation would have to go through Albany, not city government. Gov. Andrew Cuomo, like Mr. de Blasio, supports medical marijuana, but a Cuomo spokesman called Ms. Kreuger’s bill “a non-starter.”

Mr. Cuomo rolled out a plan to allow the limited purchase of medical marijuana earlier this year.

Mr. de Blasio was asked on a radio show in January, “Will I ever be able to go to the bodega and get me some herb?”

“I don’t think that’s happening anytime soon,” Mr. de Blasio replied. “We can move on the other fronts. I’m sorry I’ve let you down.” 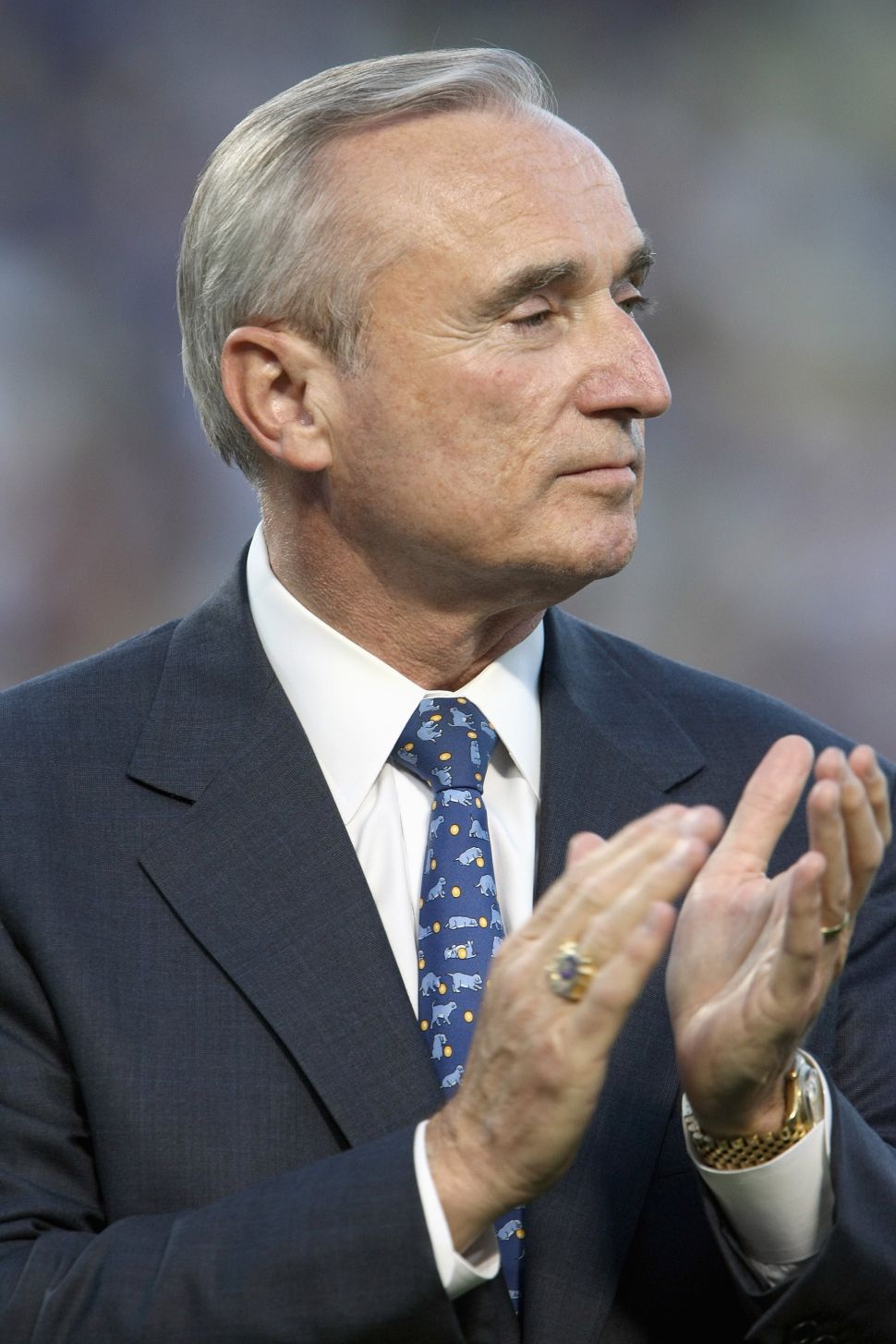