Assemblyman Republican Conference Leader David Rible (R-30) drew a bead on Assembly Democrats’ gun legislation, A-2006, which limits the capacity of bullets per mag from 15 to ten.

“The passage of this legislation does not make the citizens of this state any safer and could actually put people’s lives in danger,” said Rible, a former Wall cop. “In fact, limiting the capacity of gun magazines only serves to curtail the ability of law-abiding citizens to protect themselves, their families and their property.

“If this measure were to become law, a victim who uses a 15-round magazine to defend themself or their loved ones from an attack could face more time in prison than the assailant.  Instead of targeting law abiding gun-owners, we should be targeting the criminals who flout our gun laws no matter how strict we make them or how steep the penalties we impose. While well-intentioned, this bill gives criminals another advantage over citizens who are slowly but steadily losing their right to protect themselves. If we are serious about addressing gun crimes, including mass shootings, we must address the serious mental health issues that have caused some deranged individuals to commit horrific crimes.” 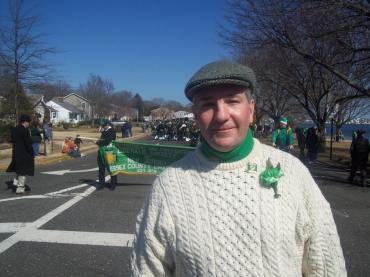