Rob Astorino, the Westchester county executive who has been exploring a possible run for governor, formally announced his bid today in a video posted on his campaign website.

“I’m announcing my candidacy today for governor of New York state because I’m tired of listening to the fairy tale that ‘everything is just great’ when it’s just the opposite. I’m tired of watching New York’s decline. Living in New York shouldn’t feel like a prison sentence, but that’s exactly what you hear today,” he said.

Mr. Astorino, a Republican with a relatively small fund-raising operation, faces an uphill battle against incumbent Gov. Andrew Cuomo in a state that is overwhelmingly Democratic.

Nevertheless, local politicos on both sides of the aisle have been impressed with the county executive’s retail campaigning skills.

In the six-minute announcement video, Mr. Astorino attacks Mr. Cuomo on a wide host of issues, including taxes, gun control, the state’s population outflow and recent sexual harassment scandals in the State Assembly.

“New York is dying. We need a governor who will cut taxes and regulations,” he argues. 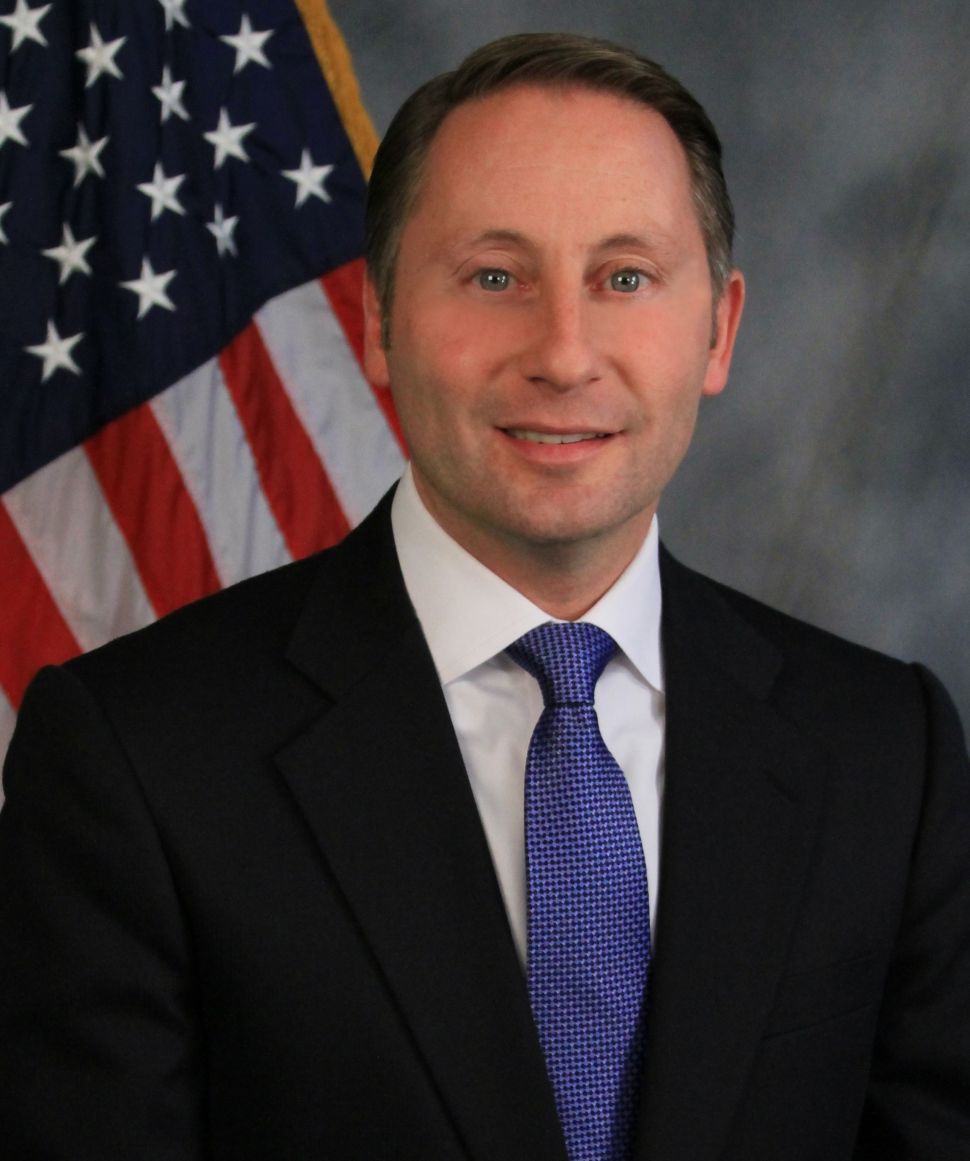