The endorsement event, which will be held at the El Flamboyan Manor on Verona Avenue in Newark’s North Ward on Saturday, is part of the Jeffries campaign’s attempt to consolidate support in Newark’s North and East Wards going into the May municipal election.

A lot is potentially riding on the outcome of the 2014 Newark mayoral election for Ruiz and Pintor-Marin.

Ruiz has been strongly supported throughout her political career by North Ward Democratic power broker Steve Adubato Sr. and Essex County Executive Joe DiVincenzo. While DiVincenzo has declined to endorse any Newark mayoral candidate, he is reportedly behind Jeffries.

If Baraka were to prevail over Jeffries, sources have told PolitickerNJ.com that both Pintor-Marin and Ruiz could be targeted by Baraka allies in the 2015 and 2017 state legislative elections, respectively. 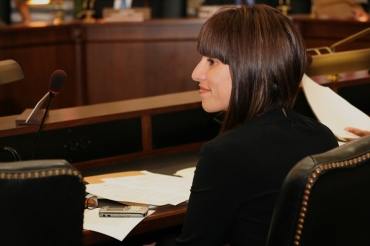