As Bridgegate continues to dominate Gov. Chris Christie’s second term, and with new questions about how Superstorm Sandy funds have been managed, New Jersey voters have dramatically changed their perception of Christie’s job performance on Sandy recovery, according to a new Rutgers-Eagleton Poll.

Only 54 percent now approve Christie’s efforts on Sandy, down 15 points since the mid-January poll and a 26-point drop from November 2013. Thirty-six percent disapprove, up 10 points from January, while 10 percent are unsure.

“These new numbers are a far cry from the nearly unanimous praise the governor had received for post-Sandy leadership,” said David Redlawsk, director of the Rutgers-Eagleton Poll and professor of political science at Rutgers University. “We’re seeing a real impact from recent claims involving withheld Sandy aid as political payback, as well as accusations of uneven and inappropriate distribution of recovery funds. This could have a more significant long-term impact than the Fort Lee lane closing scandal that opened Christie’s second term.”

“Positive views of Christie’s Sandy performance kept his overall ratings high throughout 2013,” noted Redlawsk. “The decline in Sandy approval has returned Christie to the pre-Sandy status quo, when about half of voters supported him and the other half did not or was unsure.”

The double-digit descent in Christie’s Sandy rating is heavily influenced by the 45 percent of voters who believe the administration withheld Sandy aid from some mayors in retaliation for not receiving their re-election support. Just 41 percent of voters think the allegations are false, while another 13 percent are uncertain. 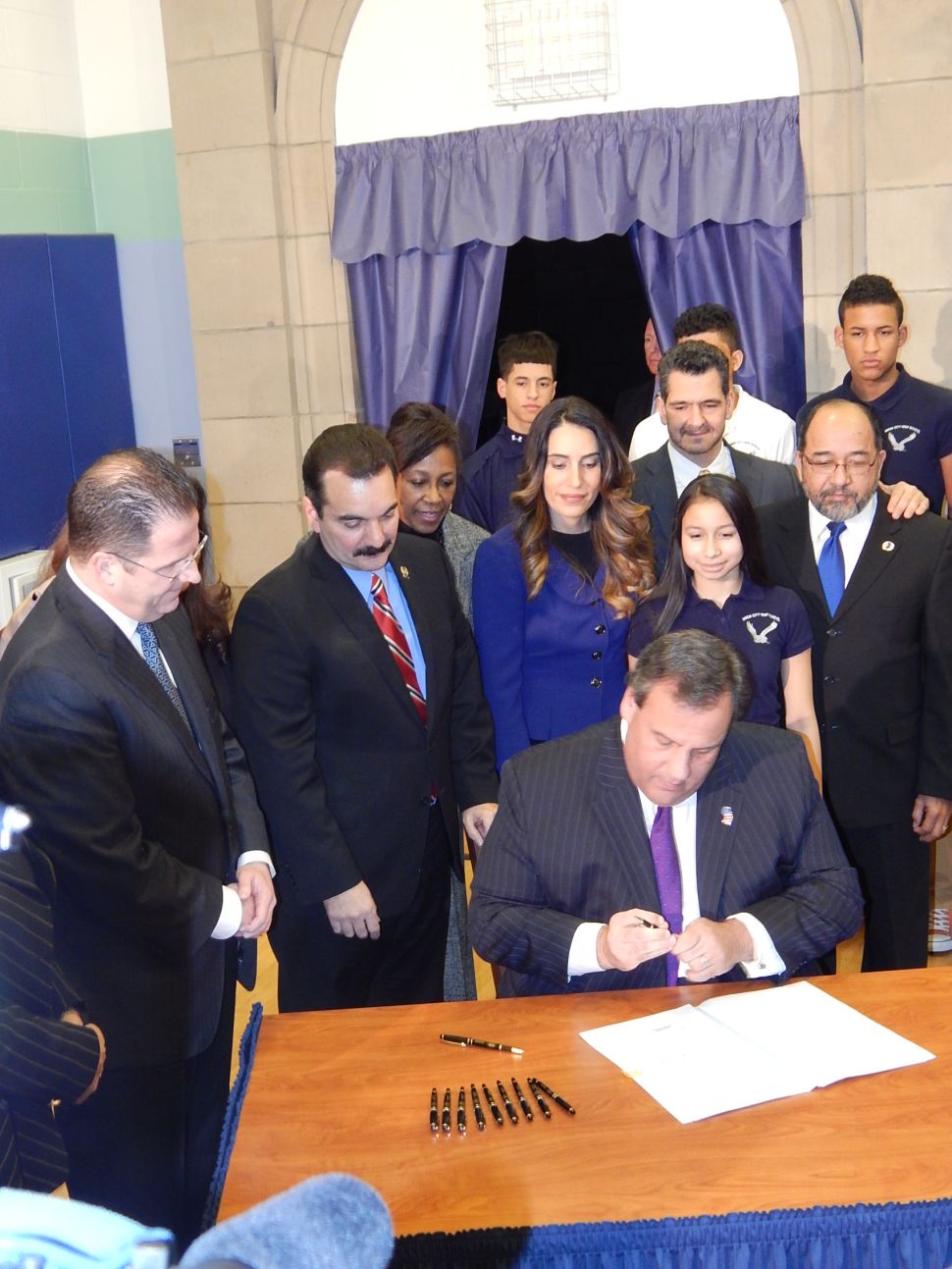