Suicide is on the rise among New York City students.

Schools Chancellor Carmen Fariña told educators at Stuyvesant high school that suicide rates over the past two months amount to one child per week, the New York Post reported.

“As chancellor, I’ve been on the job seven weeks, and there have already been 10 reported suicides. We cannot allow those,” Ms. Fariña told 250 new principals at a private meeting.

“I get those e-mails all the time. And it makes me heartsick.”

None of the 10 suicides occurred on school property and the ages of the children have not been released, according to Margie Feinberg, spokeswoman at the Department of Education.

Only one case was publicly reported, the death of Jayah Shaileya Ram-Jackson on Feb 13. The 15-year-old student jumped from the roof of a 27-story apartment building on the Upper West Side.

“At least eight people have told me they want me to kill myself in the past two days,” Ms. Ram-Jackson wrote on Facebook just one month before.

The Post reports that stats from the City Health Department show suicides are increasing. It is now the third leading cause of death for New Yorkers ages 15 to 24. In 2010, 58 people in that age group took their lives, and that number grew to 64 in 2011, and 66 in 2012.

“The DOE is taking this very seriously and has provided information recently to principals and networks to help prepare and support school communities for these traumatic times, in addition to training provided each school year,” Ms. Feinberg told the Post. 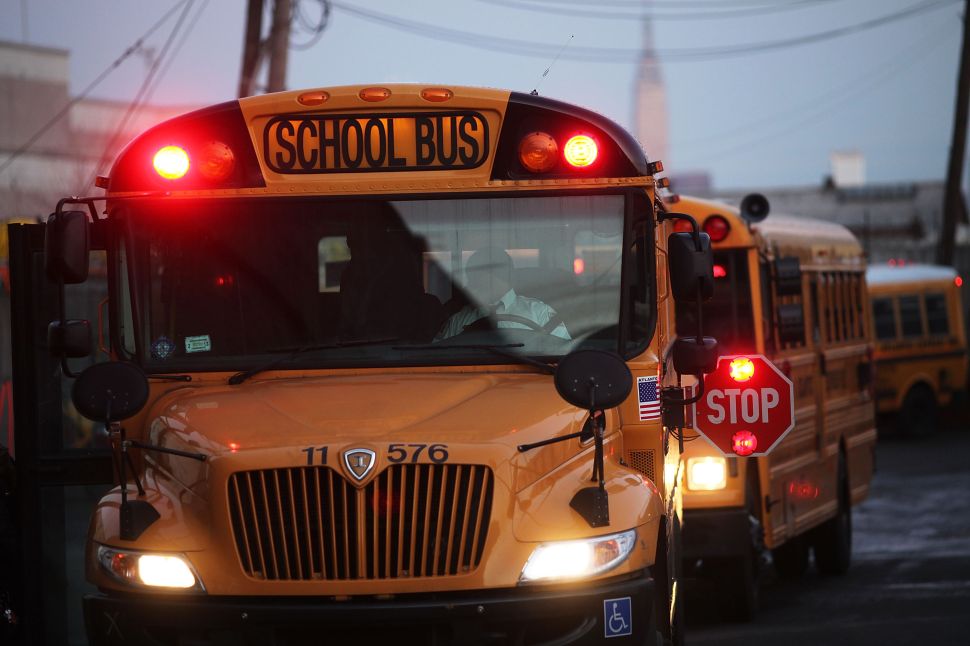