Shaquille O’Neal: star of basketball, that weird movie Kazaam and also, according to SXSW, the world of wearable tech.

Shaq sat down at the Austin Convention Center yesterday for a conversation with Qualcomm‘s Rick Valencia about wearables. Shaq isn’t currently working on his own line of wearables or anything — he’s basically just a guy who really likes to use Fitbit, and whose kids think Google Glass is pretty cool.

To begin the talk, Mr. Valencia said he wanted to explore “Shaq’s plan to dominate the wearable space like he dominates everything else.”

Here are some things we learned about Shaq and technology:

1) Shaq loves his Fitbit so ardently, we were surprised when Mr. Valencia announced he wasn’t a paid endorser for the product.

Shortly after he retired from pro basketball, the 42-year-old said he saw himself “getting heavier around the midsection.” To battle the bulge, he started using a Fitbit, and has made it his goal to walk 10,000 steps each day. He loves that it tells him how far he’s walked (it’s a two-mile walk from his door to the entrance of his gated community, just FYI), and how many calories he’s burned.

“If I don’t get to 10,000 steps I feel like I’m not doing my job,” Shaq said about twelve times throughout the conversation.

Shaq’s whole family uses Fitbit, and they all compete and make bets to see who completes the most physical activity each day.

“I just love technology,” he said.

Diabetes runs in Shaq’s family. He’s using his Fitbit to stay healthy and avoid illness, but he thinks it’d be swell if there were a wearable that read users’ insulin levels.

When asked about the future of applying wearables to the healthcare industry, Shaq said, “I think it’s going to be very efficient.”

3) Shaq is aware of the privacy issues involved in digitizing all your health information.

At one point in the presentation, Mr. Valencia asked Shaq how he felt about the potential privacy issues surrounding the digitization of all his medical information.

“I’ve always had that fear,” Shaq said, explaining that he protects himself by using fake names for his online accounts. “…My name online is Tom Jones… You have to always be safe.”

“I love the technology in cars,” Shaq said.

“Both,” Shaq answered. “It’s like being single and being allowed to date two people.”

7) Shaq probably did not prepare for this conversation whatsoever. 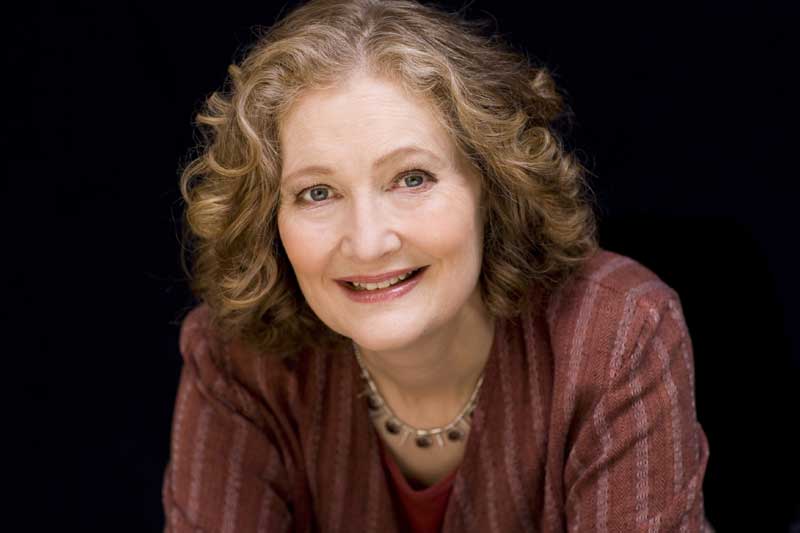