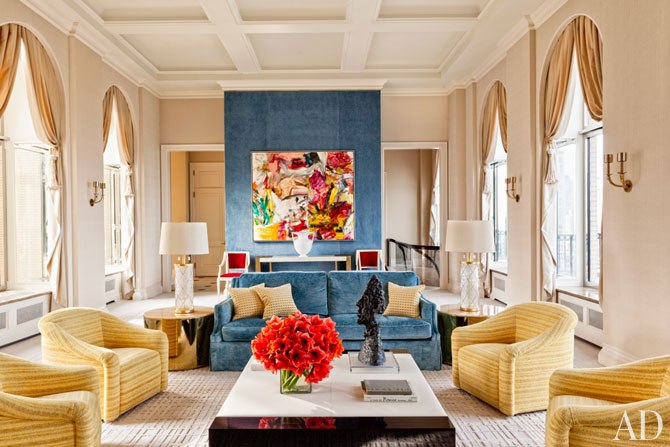 Steve Wynn certainly succeeded in making the space look much cozier. Is that a good thing? (Architectural Digest)
kvelseyobserver 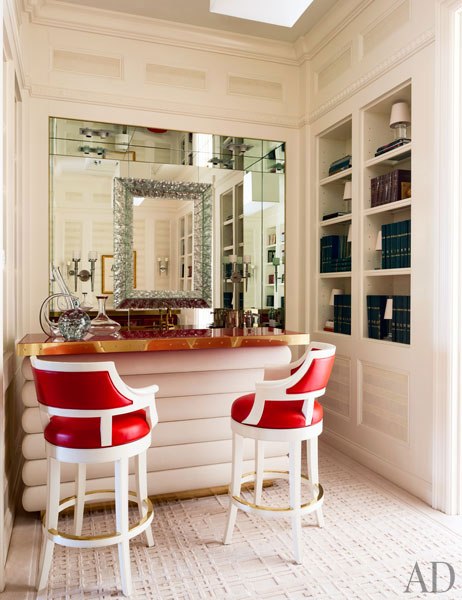 Who knew an apartment like this had nooks? We thought it was all vast expanses. (Architectural Digest)
kvelseyobserver 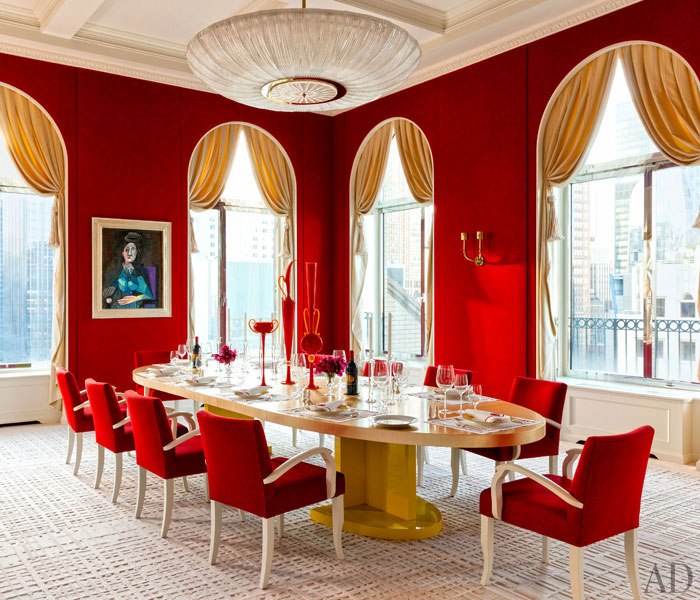 Mr. Wynn's dining room makes heavy use of red. But not in a bad way! (Architectural Digest)
kvelseyobserver 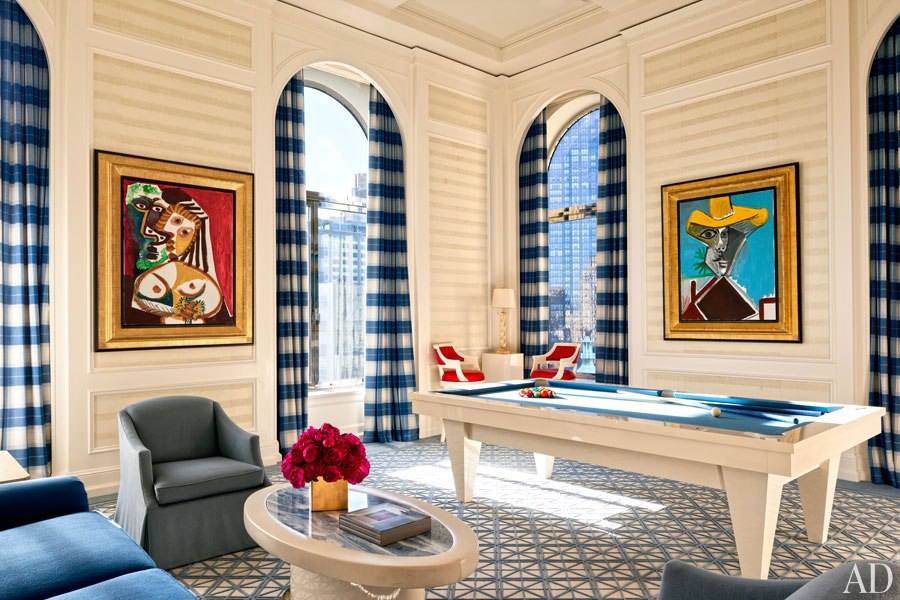 Mr. Wynn in the billiards room with the Picasso. (Not the one he put we elbow through.) (Architectural Digest)
kvelseyobserver
Advertisement 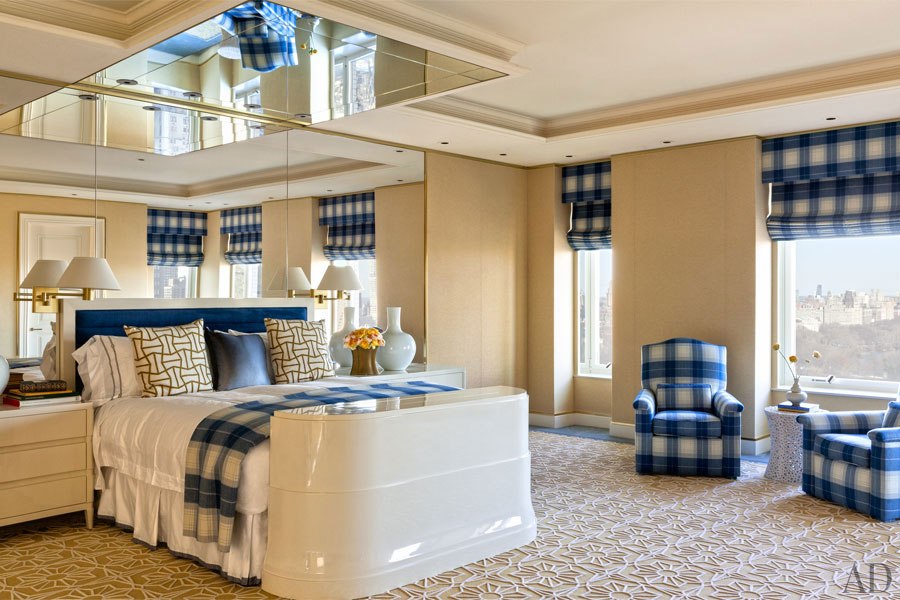 Mirror, mirror on the ceiling: And just when you thought the whole house was so buttoned up! (Architectural Digest)
kvelseyobserver 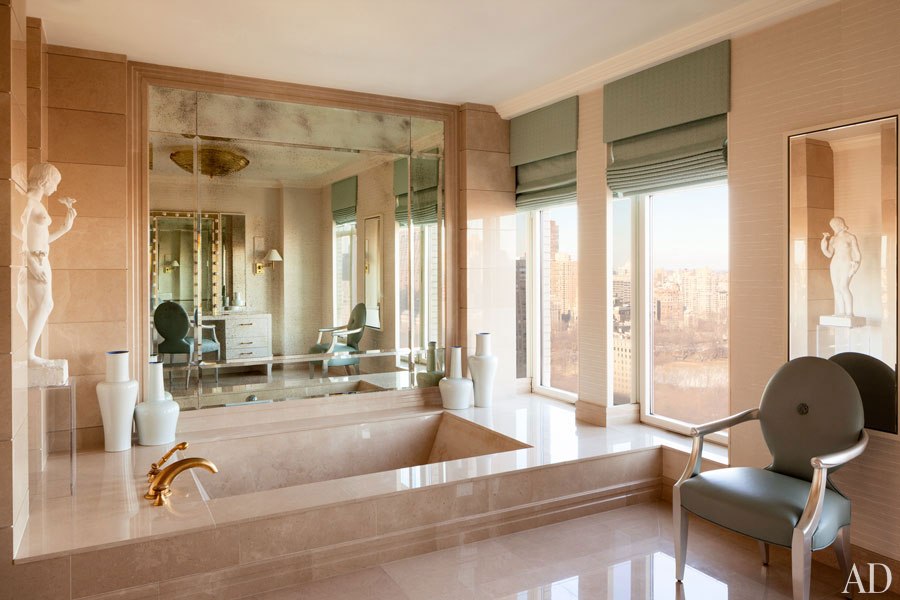 What? Your bathroom doesn't have classical statuary? (Architectural Digest)
kvelseyobserver 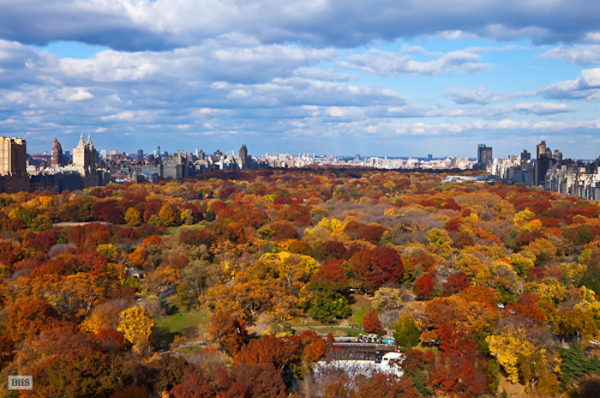 And the winner is Mr. Wynn! Although both tycoons have the same stunning view.
kvelseyobserver 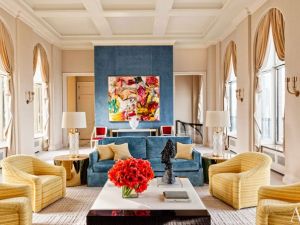 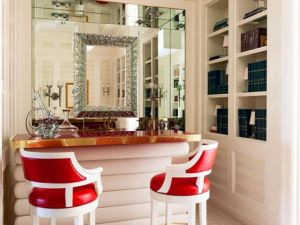 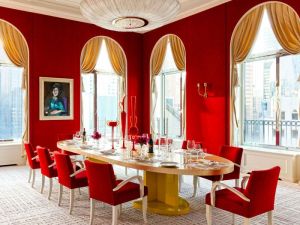 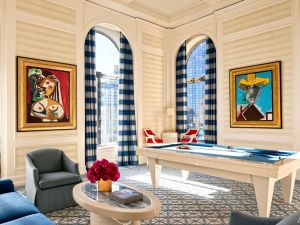 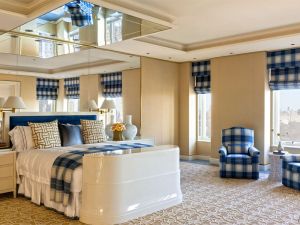 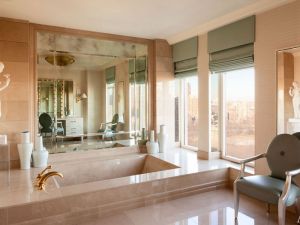 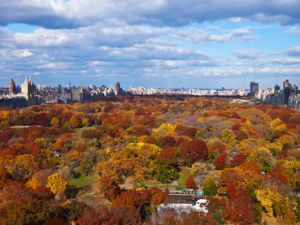 We did not peg Steve Wynn as a man who loves plaid, but apparently the casino magnate has a secret taste for preppy touches. In the most recent issue of Architectural Digest, Mr. Wynn reveals his shockingly restrained renovation of the $70 million Ritz-Carlton duplex he bought in 2012 from Millennium Partners Christopher Jeffries. Gone are the glittering chandeliers and auric window treatments, the brocade sofas and the coffered ceilings of gold. In their place are cream-colored walls and ceilings, rooms decorated with tasteful pops of primary colors and, of course, the aforementioned plaid. In a (few) word(s), a Jonathan Adler store on speed.

Certainly, Mr. Wynn’s renovation is the more tasteful of the two, but when you have a 10,882-foot duplex whose double-height living room is crafted from the former ballroom of the St. Moritz Hotel, maybe tasteful is not the way to go? Maybe the only appropriate response to an unabashedly over-the-top trophy apartment is to decorate it in an even more over-the-top fashion?

Well, in Mr. Wynn’s opinion, Mr. Jeffries’ renovation had “pizzazz,” but apparently, it was in all the wrong places. And while toning down the apartment’s former splendor, and installing a new lighting system to bring the most out of his enviable art collection, the casino king also added a few of his own over-the-top touches. To wit, a mirror over the rather-demure bed and “the home’s most arresting feature” in the words of AD: “a showstopping sculptural form of curved glass and ebonized English sycamore.” Otherwise known as a staircase Apparently, in its previous incarnation, the “key artery lacked drama.”

So who renovated it better?