State Senator Linda Greenstein (D-14) and Assemblyman Upendra Chivukula (D-17), among others, have jumped into the race to fill the Congressional seat soon to be left open by U.S. Rep. Rush Holt (D-12) after he declared he would not seek re-election last month.

“I believe in Bonnie,” Silva told PolitickerNJ.com, amplifying additional comments made by her in support for Watson Coleman. “I think that she would be a great person to represent the Twelfth Congressional District.”

Watson Coleman courted controversy last week when she called on Gov. Chris Christie to resign, then relinquished her seat on the Legislative Select Committee examining Bridgegate after getting GOP heat.

“[Watson Coleman] made a forthright, personal decision that she thought was right so that she would not have to step away from what she believes is going on and what she believes should happen with Chris Christie,” Silva said. “Her stepping down allowed for the committee to be able to continue to work without having the accusation lingering that it was going to be a biased committee. I appreciate that she actually did something that was quite selfless in that situation that was based around doing what’s right for the people of New Jersey.”

Silva said her support for Watson Coleman did not constitute an SEIU endorsement – the locals have not yet gone through the endorsement process – but her own statement of comraderie for the CD12 contender, who served as the 2013 campaign chair for Democratic nominee for Governor, former state Sen. Barbara Buono.

“As we prepare to honor Women’s Day, I would like to note a woman who I believe has a significant contribution to make to our great state of New Jersey,” Silva said. “That woman is Bonnie Watson Coleman. Throughout her career in public service, Assemblywoman Watson Coleman has been a fierce advocate for working and middle-class families, a powerful voice for social and economic fairness, and defender of Democratic values. She is a proven leader with a keen understanding of the challenges facing our state. New Jersey and our country would be well-served by sending Assemblywoman Watson Coleman to Washington DC to be a progressive champion for the 12th Congressional District.”

Early in the developing contest with Greenstein, Watson Coleman burnished her work for the Buono-Silva ticket last year as a contrast to other Democrats who supplied softer support for the Democratic nominee for governor. 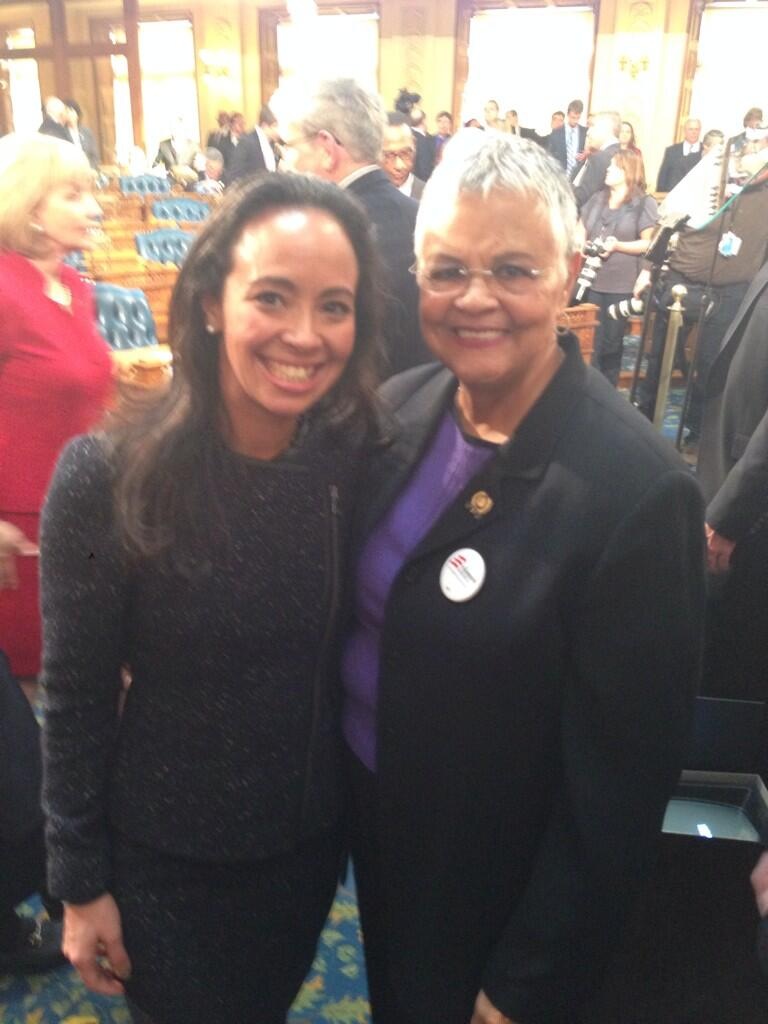