Assemblywoman Celeste Riley (D-3) will seek the Democratic Party’s nomination to run for Cumberland County clerk, according to sources.

The South Jersey lawmaker who serves as chairwoman of the Assembly Education Committee will seek the party’s nomination later this week, sources confirmed. Cumberland County Democrats are slated to hold a convention Wednesday night.

Bridgeton Councilman Jack Surrency was originally prepared to challenge Noto. However, Surrency recently announced his intention to pursue re-election to the council.

Riley is the district mate of Senate President Steve Sweeney (D-3), who is widely acknowledged to be gearing up for a statewide run.

Riley, a teacher, would not be required to vacate her Assembly seat unless she defeats Noto in the general election. 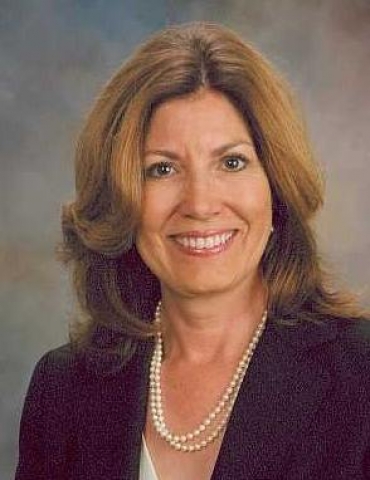