March 14 is pretty much a high holiday in the geek community, because its numeric form — 3/14 — is the same as the first three digits of pi. It’s even come to be known as “Pi Day.”

At SXSW, where nerds have (perhaps fruitlessly) been congregating for the past week, Pi Day celebrations kicked off a day early. As the Reddit community faithfully reported, a lengthy list of the digits of pi was broadcast (emitted? puffed?) into the sky above the festival on Thursday, delighting geeky spectators below.

Oh, except for one Redditor, who definitely took it way too seriously:

“I just had a terrifying idea looking at this. What if sometime in the near future they figured out away to make permanent signs in the sky like this? And the big political debate became defending the skies from advertisers that want to blot out the sky with adds. Eventually they would win because our country is apparently 50% corporate greedy bastards and 50% wimps that lay down to the greedy corporate bastards.” 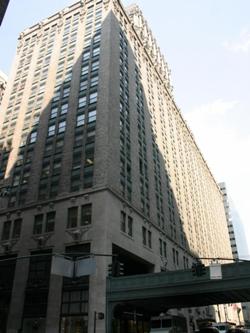