A new startup aimed at college bros is trying to promote safe sex through the creation of an “exclusive” club: a subscription-based condom delivery service called the Cocksman Club.

The service, which launched today across the U.S., offers four subscription levels, based on how often the user plans on gettin’ frisky:

Users can choose from 13 different types of condoms, and their selections are delivered to their door in a “discreet envelope,” which sure beats awkwardly feigning casualness as you toss your box of Trojans and some Tic Tacs onto the Duane Reade counter.

The goal of the service, Cocksman Club founder Ethan Basch said, is to “limit the surprises” that often come with unprotected sex — something he saw regularly as a fraternity member in college.

“When I was a junior, one of my frat bros basically knocked up a girl [and] ended up having to have a completely life-altering experience,” he told Betabeat, noting that his friend had the child at 22 or 23, right after graduation, and has jumped into a serious fathering role. “That’s just one story. Then you get all the rumors that spread around – somebody having to take somebody else to an abortion clinic, or having to go the health center for questionable reasons… No one should have to deal with an unwanted pregnancy or an STI that could be prevented by using condoms.”

Though there’s an obvious need for a condom delivery service (these statistics indicate that only 45 percent of people aged 18-24 are having safe sex), the challenge, of course, will lie in convincing all those wily tequila-chuggin’ college kids that being safe is COOL.

“The cool kids have to do it first… Just seeing Facebook advertising, it isn’t necessarily the coolest thing,” Mr. Basch said. “So we mustered up a group of trend-setting influencers on campuses in major cities, and we’re getting them to post [about the Cocksman Club] at the same time.” These influencers, Mr. Basch said, are a “mix between athletes, fraternity guys, student government guys, [and] surf team guys in the West Coast.”

To further convince you that buying condoms doesn’t make you a bigger dork than those kids studying organic chem at 11pm on Friday night, the Cocksman Club made this snazzy video:

In the future, Mr. Basch said he hopes to grow the company into a full-blown men’s lifestyle brand, and maybe even build a second company geared towards women. Though we already have that tampon delivery thing, so he’ll have to think of something else. 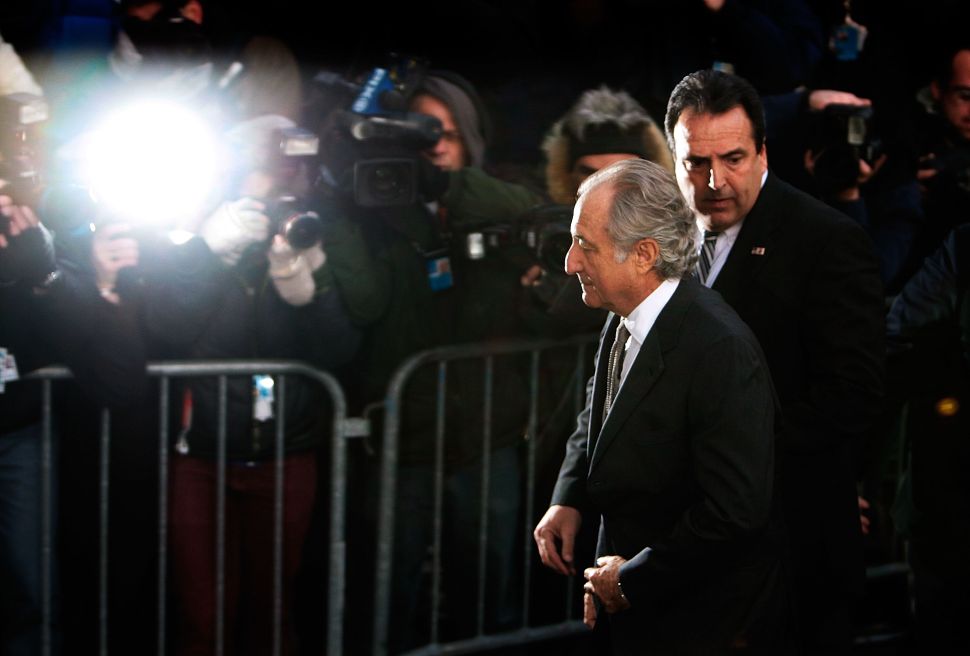