My mother’s name was Annette. So by the time I first heard “My Sweet Annette” from 2003’s Decoration Day, I was already a bit late to the party that the Drive-By Truckers had been throwing in Athens, Ga., since they burst onto the alt-country scene in the late ’90s. And man, it was something. It was like hearing a band as great as Lynyrd Skynyrd sing the songs of a Townes Van Zant or Paul K.

The following year’s concept album, The Dirty South, had a near hit, “The Day John Henry Died,” and the brutally gorgeous “Goddamn Lonely Love.” From there, great record after great record, like it’s easy, surviving even the departure of key band members.

The new album is English Oceans, featuring the super live feel of a band that can actually play real instruments and sing harmonies with the Auto-Tune box unplugged. They’ll support it at Terminal 5 on the far west side on Thursday March 20 and I’ll be the guy yelling for “Righteous Path” and “Pauline Hawkins.”

The Observer spoke to founding Trucker Patterson Hood and tried not to be intimidated by his lineage. (Mr. Hood is the son of Muscle Shoals bassist David Hood and comes by his Northern Alabama drawl honestly.)

The members change so much but the band seems to ease into each incarnation with a weird sense of evolution instead of disruption. Even losing Jason Isbell, who wrote some of my favorite Truckers songs like “Outfit” and “Goddamn Lonely Love,” didn’t seem to cost the band any momentum live or on the records. Why? How?

This latest line-up change up has made us a little more stripped down and primal. Less is more sometimes. I can’t call it minimalistic, but it’s more raw and straightforward. The energy level of our Matt Patton comes from The Dexateens from Tuscaloosa, one of my favorite bands, period; I even produced one of their records. He brings a really great energy to it, from his background in punk rock and R&B and blues from working with the artists on the Fat Possum label. He brings a gutbucket energy and synchs well with our drummer.

So what can we expect at Terminal 5?

The shows have an energy that the band hasn’t had for the better part of a decade. We’re having a lot of fun up there. For all the talk that our songs are kind of dark, the shows have always been about it being fun. You take these dark songs and if it’s a fun enough show, it becomes a fun experience. That’s what made me fall in love with rock ‘n’ roll and punk rock in the first place.

You mean like “The Night GG Allin Came to Town” (a song from 1999’s Pizza Deliverance)?

Wow, you do go back! Well, a lot of our songs are character driven—like putting people on the moon or a new one like “Hangin On” paints a picture that leaves it open enough that people can paint their own pictures. We’re leaving more details out on the new records to allow the listener to insert their own details. “My Sweet Annette” did that, too—you don’t quite know what happened. 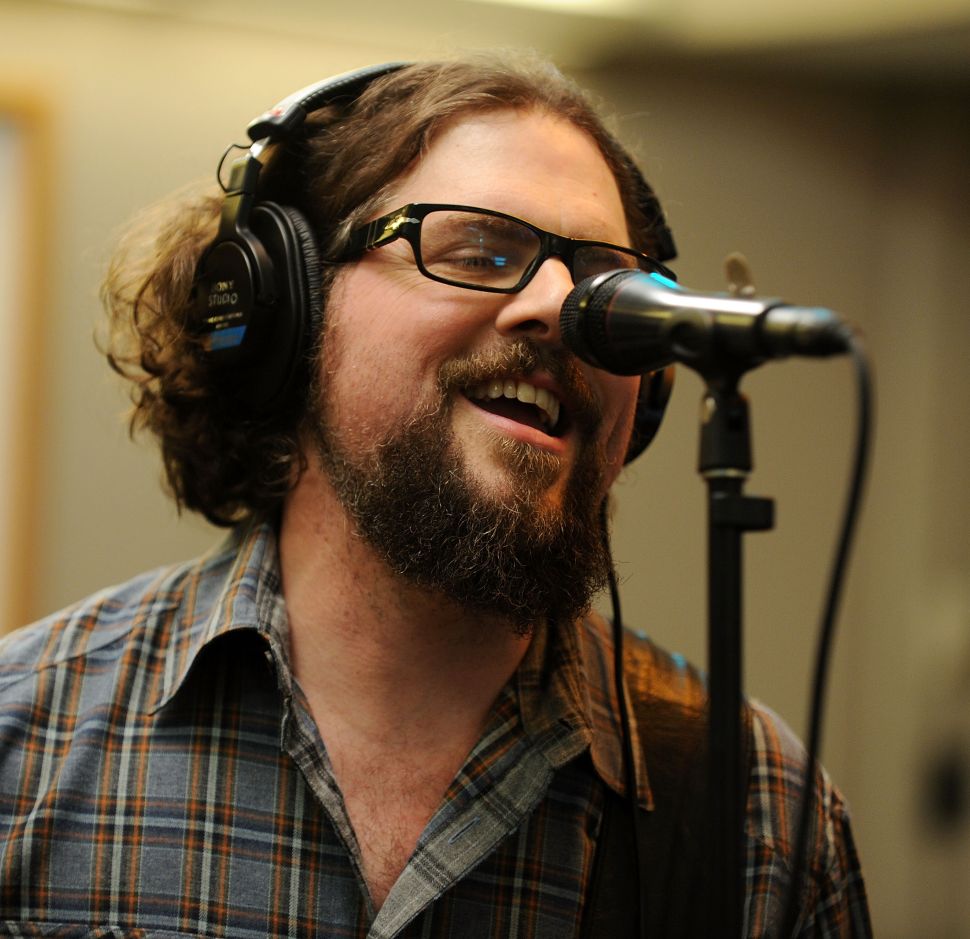