A recent YouTube video of driver Tim Burke hitting 55 consecutive green lights in a row had New Yorkers in shock.

“Seeing this as an easy goal to beat, about a week later or so I taped this run,” Mr. Forman told Gothamist.

The cabbie succeeded by catching more than 100 consecutive green lights, stopping mid-run to pick up a passenger just for kicks.

This being the age of the internet, Mr. Forman uploaded his mission to YouTube. He started on 5th Ave to Waverly Pl, racking up 89 lights before politely letting a customer hail him down. With passenger in tow, Mr. Forman continued to catch 56 more up 6th Ave before a red light finally put an end to his epic journey at around 3:45 into the video.

Ever the show off, Mr. Forman went on to bypass 76 more greens to end the Youtube clip.

Of course, cabbies in NYC benefit from knowing the green wave system. Light switching is staggered by 10 seconds so that cars going at 30 mph – the current speed limit  — can easily navigate traffic, Gothamist reported.

But still, this is impressive. Where’s this guy when we’re trying to go like 20 blocks around 5 p.m.?

For those not as bitter as we are, check out the video below.
[youtube http://www.youtube.com/watch?v=oJ5ZZDxjbvA&w=560&h=315] 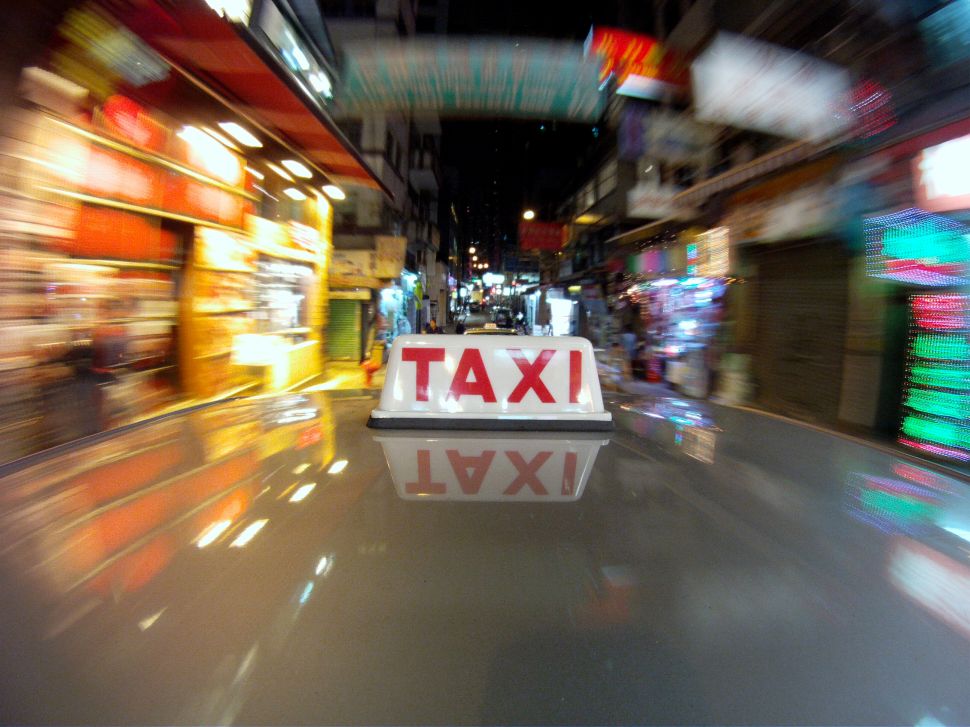