His win further chopped up the primary field among five competitors vying to go up against U.S. Sen. Cory Booker (D-NJ) in the general election.

Monmouth businessman Rich Pezzullo has the line in Union and Monmouth.

Bergen Finance Professor Murray Sabrin has the line in Middlesex. 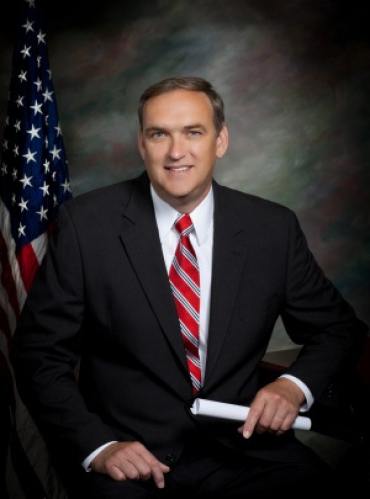