NEWARK – As the Newark mayoral race comes closer to the May 13 municipal election, the voice of U.S. Rep. Donald Payne, Jr. (D-10), the scion of one of Newark’s most powerful political families, has yet to be officially heard. Yet several Democratic sources have told PolitickerNJ.com that has had serious discussions with the campaign of former state Assistant Attorney General Shavar Jeffries about a potential endorsement, a move that would have repercussions for this year’s election and beyond.

“It’s a power thing. Why should [Payne Jr.] give [Baraka] more power?” said an Essex County Democratic political operative who requested anonymity. “If you want to centralize control in the South Ward, why would you want to have to fight with Baraka as mayor, when you can have a closer ally with Jeffries, who would not be coming after your base?”

Payne Jr.’s decision, if he ultimately decides to jump into the 2014 mayoral race, should be seen in the context of Newark’s political history. In the aftermath of the 1967 riot, African-Americans achieved political dominance in Newark with the victory of Ken Gibson in the 1970 mayoral election. During the following decades, the Payne family, led by the late U.S. Rep. Donald Payne Sr., built a strong political base in Newark’s South Ward. At the same time, the Baraka family, led by the late poet and activist Amiri Baraka, constructed an overlapping foundation of grass-roots political and cultural support based in the same neighborhood.

“Putting William in there would give [U.S. Rep. Payne Jr.] some skin in the game,” said a statewide Democratic political operative who requested anonymity. “If you’re Baraka, you want Payne to stand down and stay concerned just about his re-election. But should Jeffries win, then the congressman looks like the game changer.”

According to the anonymous Essex County Democratic political operative, Payne Jr. and Baraka have had discussions of their own.

“I’m not sure [Payne Jr.] is actually going to endorse anyone,” said the source. “The conversation with Ras, brokered by Payne’s friends in labor, could be, ‘OK, I’ll stay out, now what are we doing to work together in the South Ward, whatever our problems have been in the past. I don’t have to go out and endorse Shavar, and let’s work out a true peace.'”

Carl Sharif, campaign strategist for Jeffries, could not be immediately reached for comment. 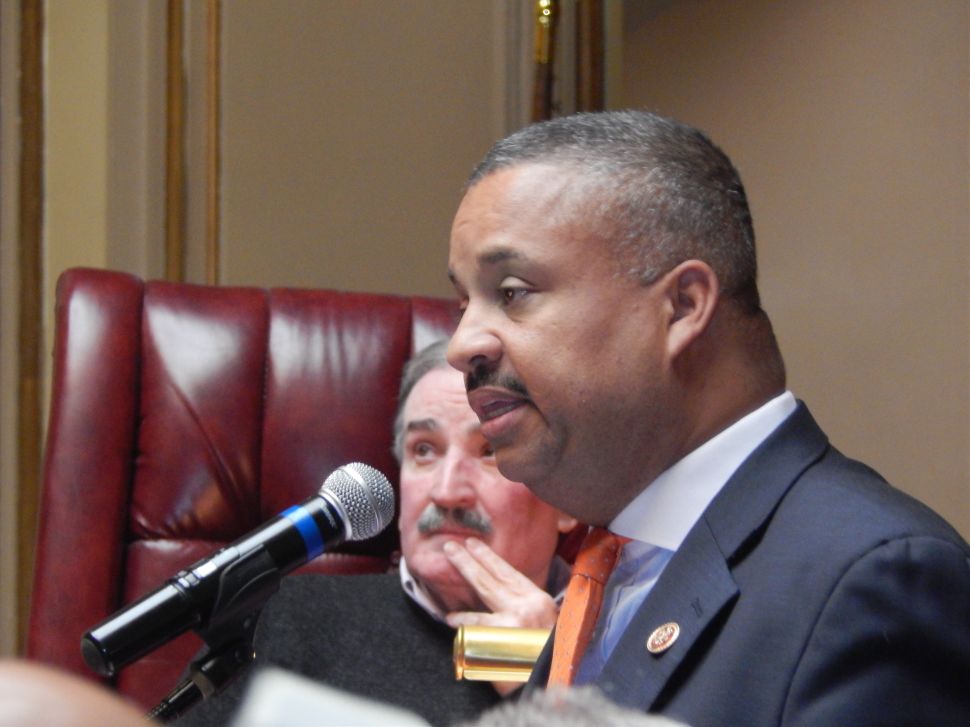