The New York Times is famously prudish when it comes to printing obscenities, but as Jesse Sheidlower noted in a recent Times op-ed piece, which makes a convincing case for “profanity in print,” the paper has been loosening up a bit of late. In stories involving Pussy Riot, the broadsheet has been identifying the Russian punk rock band by its official name.

But that remains a rare exception among unmentionables, and the Times is still lousy with an “unprintable name,” the phrase it uses in place of profanity-laden monikers.

Not every band name with the P-word in it sees newsprint, however. In a recent concert review of the Syracuse rock act Perfect Pussy, the paper opted to call this group “unprintable name.”

So what is the policy? Off the Record asked Times standards editor Phil Corbett for a clarification.

“I would not describe it as inconsistency; we are making case-by-case judgments, based on newsworthiness, context and other factors,” Mr. Corbett wrote in an email. “In the case of Pussy Riot, it involved a major international news story, and the name was reported ubiquitously. It would have been impractical and probably counterproductive to try to avoid the name.”

“On the other hand,” he added, “a brief reference to one obscure band is a different situation. Plenty of bands these days choose names in part for shock value, and we don’t necessarily feel obligated to print them.”

Fair enough. The inclination to not “feel obligated” to print a band’s seemingly shocking name, though, has made for some unexpectedly funny outcomes, as writers have worked their way around the Times’ enforced censorship. Kelefa Sanneh, a former music critic for the paper, wrote what may be the best Times-ian circumlocution in a 2007 review of the punk band Fucked Up. “[T]he name won’t be printed in these pages,” Mr. Sanneh wrote, “not unless an American president, or someone similar, says it by mistake.”

For what it’s worth, the Times has been printing the word “pussy” since 1855, when the word mainly denoted a cat, according to a search of its archives. “[W]hat after all is pussy but a soft, lazy, luxurious animal,” the Times wrote in an 1860 article that unflatteringly compared women to cats—long before feminist rock bands could take issue with it. 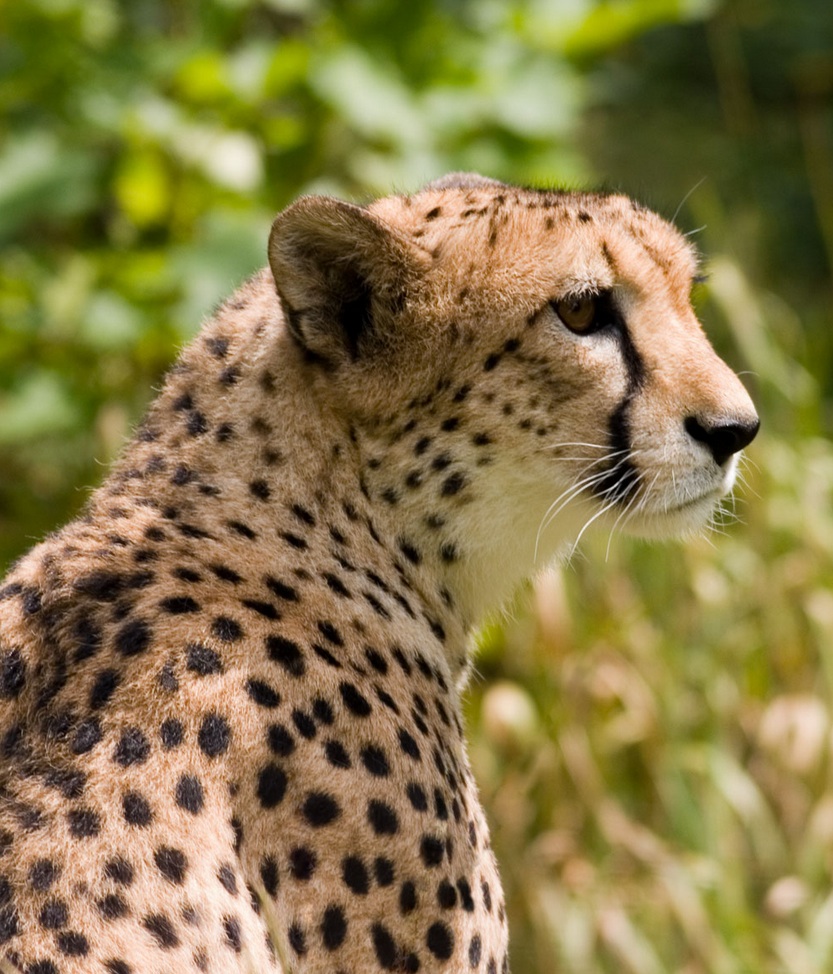