Seeking the GOP nod against incumbent U.S. Rep. Frank Pallone (D-6), Wilkinson will present himself to the Middlesex County and Monmouth County Republican Conventions on March 22 for the 6th District Republican nomination for Congress.

“I believe I am the best candidate to reach out to the different communities of the 6th district, especially during these difficult times when people are losing their jobs and healthcare,” said the Republican. “I understand the difficulties our families, small business owners, and taxpayers are facing. I see everyday how the extremist policies that Frank Pallone supports are hurting the same constituents for whom he’s supposed to protect.

“Career politicians like Frank Pallone are too out of touch with everyday people, those like my friends, neighbors, and church members—middle class people struggling to make ends meet. It’s time for a change,” added the GOP candidate.

Wilkinson graduated from the University of Michigan with a Bachelor of Science degree in electrical engineering in 1986. He continued his studies at Yale Law School, graduating with a Juris Doctor in Law in 1990.  Wilkinson taught at Sayreville War Memorial High School for six years and currently serves as an adjunct professor of business law at Pillar College in Newark.  He clerked for State Supreme Court Chief Justice Wilentz and currently co-owns his private law practice. 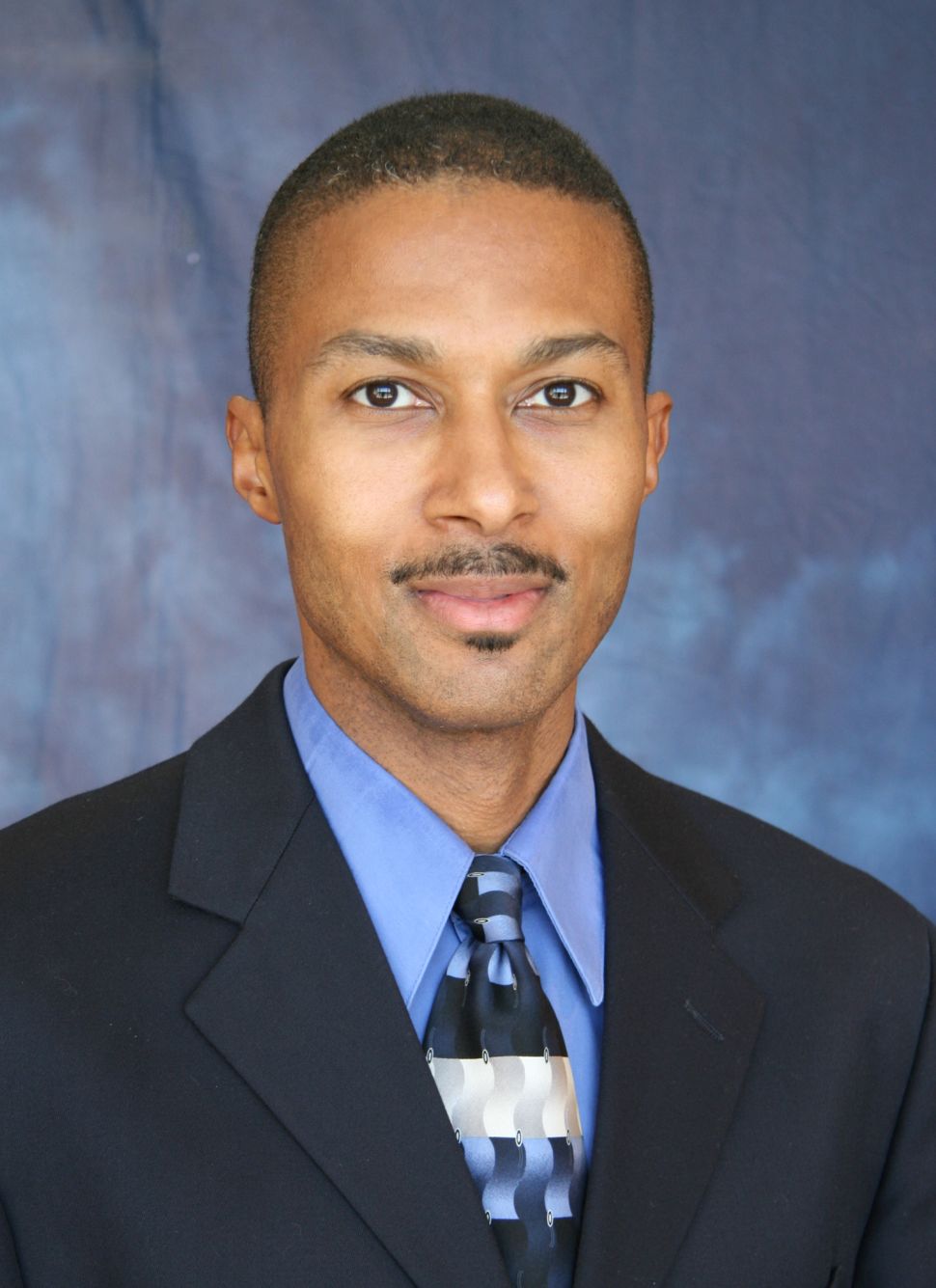