The Internet has made it possible for anyone with a computer to publicly attack anyone else. This extends to authors, whose Amazon review sections are sometimes derailed by trolly, abusive comments.

A group of authors is circulating a Change.org petition to stop “author harassment” in Amazon’s user reviews, MediaBistro reports:

“The petition, which is addressed to [Amazon chairman and CEO] Jeff Bezos and [Amazon director of author and publisher relations] Jon Fine, calls for more oversight and control on Amazon’s product reviews system. The authors of the petition are trying to put an end to what they have described as bullying and harassment in book reviews.”

Many of the authors believe “bullying and harassment” is widespread thanks to Amazon reviewers’ anonymity, petition organizer Todd Barselow writes. He says some people create multiple accounts to target “any author or person that they feel doesn’t belong on Amazon or who shouldn’t have published a book, made a comment on a forum post, etc.”

Ms. Rice admits that the “bullies, trolls, jerks or whatever you call them” are “a tiny minority, but to the authors they harass and torment and endlessly attack, they are no joking matter.” 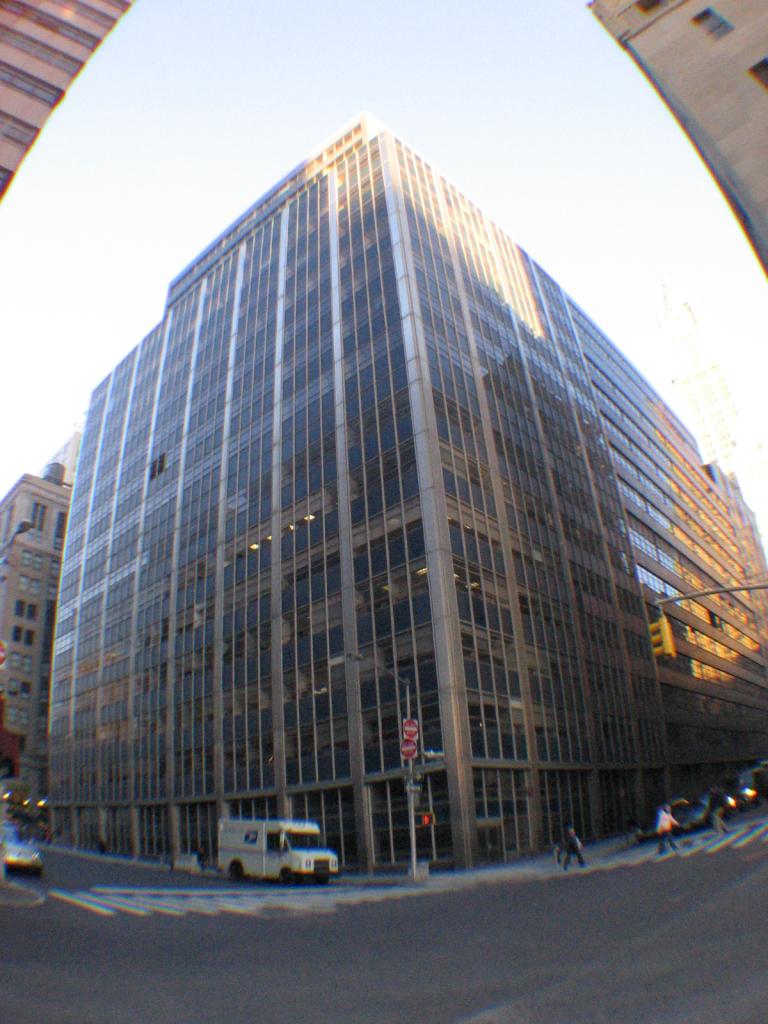