Brandeis University, the characterlogically Jewish but academically non-sectarian institution of higher learning, is still preening about having reneged on the honorary degree it was to award Ayaan Hirsi Ali in mid-May. It shouldn’t be.  After all, she is the scholarly human rights crusader who has been living under threat of death since her comrade, filmmaker Theo Van Gogh, was murdered on an Amsterdam street by Muslim fanatics. On his bloody chest was inscribed the same end for her. Her transgression is to be the most articulate explicator of the bitter truth that much of Islam tolerates — indeed, even encourages — murder of Muslims by Muslims.

One would think that she would be a hero to all progressive-minded people. But many “progressive-minded” folk make exceptions and exculpations when it comes to the Islamic world. This special pleading used to be the territory of the petroleum industry and its diplomats. Now it is the left which makes the excuses.

In Iraq, it’s mostly Shi’a victimized at prayer by Sunnis on an almost daily basis, although the regime is itself Shi’a, aligned with Iran. In Lebanon, the killers are largely Shi’a, bivouacked in the Hezbollah armed asylum.  In Yemen the killers come from everywhere. Copts are the anointed victims in Egypt. In Pakistan it’s mostly Sunnis on Sunnis. In Afghanistan, it is also intra-Sunni homicide.

But the victims are not only Muslims. The freshest killing field is Nigeria where Christians are the prime targets of a wildly murderous Islamic sect. Yet let’s be clear: its victims are not averse to retaliate themselves. Mob murder targets majority Hindus in India who also murder in kind…as do Buddhists in Burma. Still, there is no evident protest in any of these hazy jurisdictions. Given the epidemic of bloodshed among Muslims and Muslim regimes, whom the Obama administration had courted shamelessly at its beginnings and at showy White House gatherings celebrating their fests, one would think that the president would at least be stirred by the sanguinary floods. Not at all. He is arguably the most coldhearted chief executive we’ve had. No administration has been more oblivious to mass suffering than his. Oh, yes: except that his human rights advisers are stirred by the hyperbolics of Palestinian pain. Of course.

Ms. Hirsi Ali, who is married to the economic historian Niall Ferguson and has taught him a lot, came to the world’s attention with women’s issues in the Islamic orbit: from genital mutilation to exclusion from education and work. The latter two are the cruel ensemble that has kept that swath of the world from Saharan and sub-Saharan Africa through the Middle East almost to east Asia economically backward, socially retrograde, illiterate, medically vulnerable, scientifically ignorant, corrupt and tyrannical. Even the United Nations admits this in its periodic survey. Ms. Hirsi Ali has assaulted these circumstances.  She has conquered some.

I am affected by Brandeis’ move to deny Ms. Hirsi Ali her due because I am an alumnus, a former editor of the student newspaper, a past trustee and a not grand but also not altogether insignificant contributor. I had breakfast a few weeks back with the institution’s president to discuss my donation, which was in slight arrears. Although the Hirsi matter was surely already on Fred Lawrence’s hotplate he did not raise it with me.

This was strange because I had been caught in a lesser but similar controversy at Harvard in 2010, where I had taught for more than forty years. I suppose I had started the tararam by writing in my New Republic column that “Muslim life is cheap, most notably to Muslims.” The professional moralist Nicholas Kristof wrote a New York Times column lambasting me for crimes against Islam and against tolerance besides. A few days later, there was a protest at Harvard, organized mostly by the kind of lumpen-intellectuals who hang around college campuses, because I was speaking at a fiftieth anniversary fest for the program in which I had taught.

Harvard’s president, Drew Faust, issued a wash-my-hands statement distancing herself from my remarks but did not turn down the near million-dollar contribution made in my honor by former students, a demand of the protestors. (No such disassociating scruples were visible when Asmy al-Assad, the Vogue-endorsed oh-so-fashionable wife of President Assad, addressed the Harvard Arab Alumni Association in already blood-soaked Syria.) Hundreds of Brandeis students also got into the act and signed a letter addressed to no one, but denouncing me. I doubt that many of them even knew my name. But presumably they’d heard that Kristof had attacked me and, since he’d made his professional name bravely spotlighting neglected diseases, I might just be a dangerous virus loose in the political culture.

Anyway, the politics of Brandeis is little different from that of other elite institutions, except for the fact that left-wing Jews need to be more reflexively left-wing than others. The only way they can show those colors is to be especially critical of Israel and unusually indifferent to how Arab and Islamic societies behave – and the suffering, mostly by Muslims, that results. 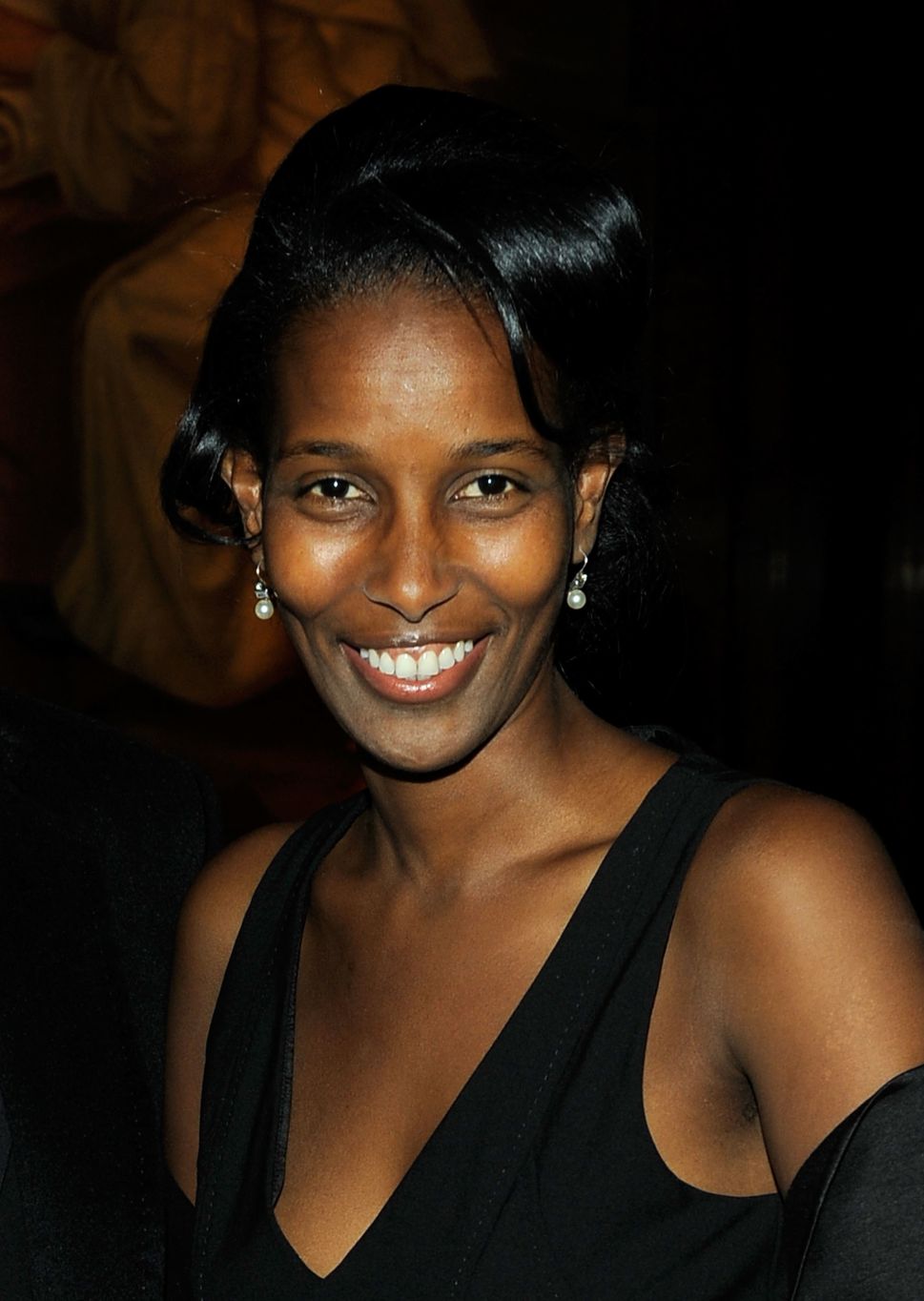