At traditional Passover celebrations, participants read from the Haggadah: a book that tells the story of Passover and outlines the steps of the seder. It’s a time-honored tradition, but with kids these days being into their “technology,” a member of the famed Bronfman clan has decided to turn her family’s Haggadah into an app.

Around this time last year, the Bronfman family (yes, that Bronfman family) celebrated the release of the Bronfman Haggadah, written by the late Edgar M. Bronfman and illustrated by his wife, Jan Aronson. The hardcopy Haggadah was very popular amongst Jews of all different levels of religiousness, Ms. Aronson told Betabeat.

“There’s a very philosophical aspect to it that I think is very welcoming — that all of the teachings of the Passover seder are brought to light in a clear and all-encompassing way,” she said. “The concept of opening the door to the stranger, the concept of goodness, of equality, of how important freedom is — not just to Jews, but to humanity. It’s a very humanistic approach to the Passover seder, and I think that has an appeal to [everyone].”

With Mr. Bronfman’s passion for technology — not to mention young people’s iPhone addictions, and their inability to stay focused during the seder proceedings — it seemed like a natural idea to transform the Bronfman Haggadah into an app.

“Edgar was always very forward thinking in his relationship to technology,” Ms. Aronson said. “He was one of the first to have a laptop for a home computer back in the day. He was an old computer hack. He just thought that the capacity of technology was something that was going to change life as we know it, and that certainly has happened… The youth of today is the present and the future, so creating an app is a natural progression.”

The app offers the same content as the hardcopy Haggadah, plus extra interactive elements like recordings of the Passover songs, and videos of Ms. Aronson and Mr. Bronfman talking about the creation of their Haggadah.

“I don’t think that people should replace the hard copy — you should own a hard copy and you should have the app,” Ms. Aronson said. “The app has some animation, it does add to the pleasure of turning the pages and being involved in the technology… It’s just another way to access the information, and also to make it fun.”

We asked Ms. Aronson if she’d be using the app at her family’s Passover seder next week.

“This year [Edgar’s] son Matthew is going to hold the seder and I know he’s going to use the book,” she said. “Whether he uses the app, I’m not sure — I’m going to have Shabbat dinner with him tonight, so I’ll have to ask him.” 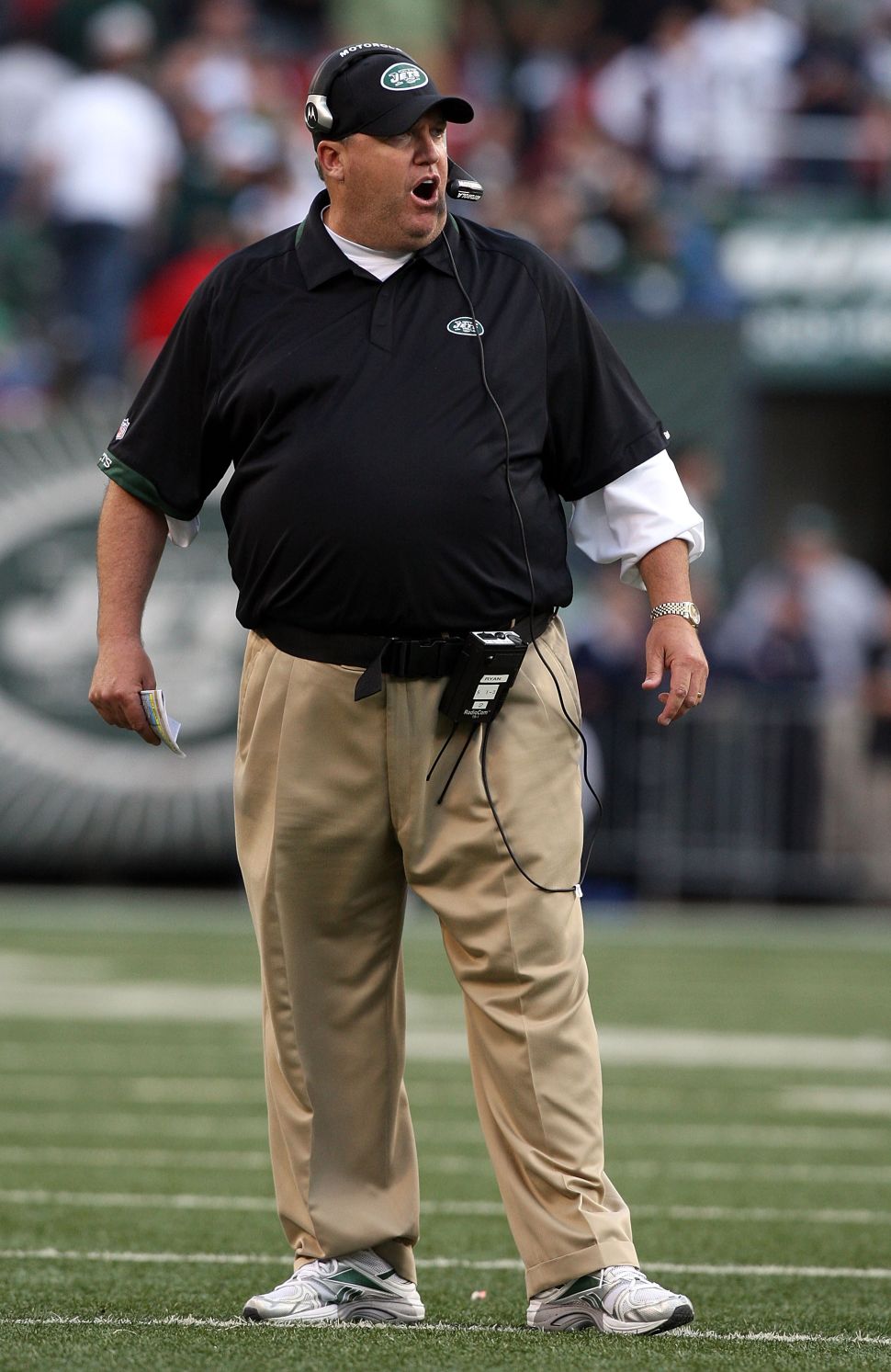