Westchester County Executive Rob Astorino took to the radio waves this weekend to wish the city’s Jewish community a happy Passover–and to sound a warning against secularism.

Asked to give a Passover message on Zev Brenner’s Saturday night radio program, the Republican gubernatorial candidate called for religion to play a more prominent role in public discourse.

“My message to anybody is: Don’t forget about God. I mean, I think what is happening in our society today is God is being washed away from the public square or from really our lives. Part of that is just this generation maybe is not as religious as the previous–which is a shame,” said Mr. Astorino, a Catholic, according to audio posted on JP Updates.

“But just the whole secularism that is creeping in–not even creeping in anymore, marching in quickly in our society–and that’s a frightening thought to me, and it should be a frightening thought to Jews and Christians alike. And so I would just say … to use this time to deepen your relationship with God,” he continued. “And to be proud to be a Jew and to be proud to have that relationship outwardly with God.”

“I have a wonderful relationship with our Jewish community here in Westchester. We have the eighth-largest Jewish population in the world. So my interaction on a daily basis with our Jewish community has strengthened from the moment I walked in the door. And it’s been very nice. [I’ve] been welcomed with open arms. I’ve spoken at many events. I’ve attended synagogues. And it’s been really wonderful,” he said.

“At this special time of year, our thoughts turn to working together to ensure a brighter future and safe and secure society for all,” said Mr. Cuomo. “My best wishes for a happy and joyous Passover. 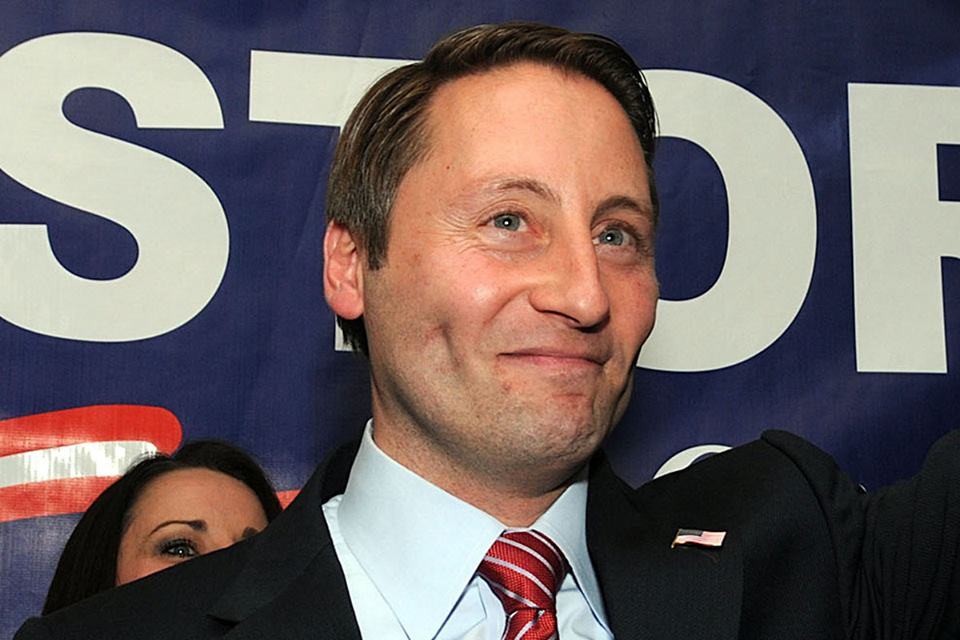