A New Jersey congressional hopeful says she’s “proud” to have former Democratic gubernatorial nominee Barbara Buono lending support for her campaign in what has been Buono’s first reemergence into the political realm since being defeated at the polls last November.

Assemblywoman Bonnie Watson Coleman (D-15), who served as chairman to Buono’s campaign to unseat Gov. Chris Christie, has been getting a helping hand from Buono as of late.

Buono, who Christie defeated by more than 22 points, quietly stepped out of the political realm after her state senate term expired following the November election. However, the former statewide candidate remerged to lend support to Watson Coleman’s campaign in the way of open letters and robocalls.

“I worked very hard for her gubernatorial campaign because I believed she was the best candidate and New Jersey deserved much better than Chris Christie,” Watson Coleman said on Tuesday, a day after robocalls from Buono went out across CD 12.

“I was the one who was standing with her,” she said. “I’m very proud of her support.”

Dr. Alieta Eck is pursuing the Republican nomination in CD12. 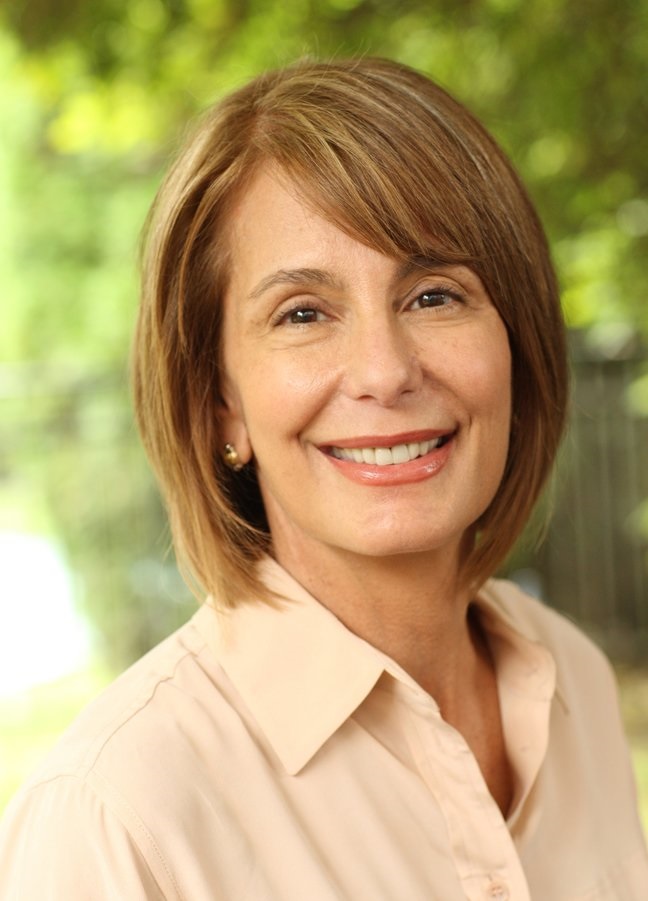