“Putin was horrified because that’s where he learned how to run elections,” Bramnick cracked.

The minority leader later ragged on other high table dignitaries.

“McGreevy’s thinking ‘My scandal wasn’t that bad,’” Bramnick said. “Kean’s thinking, ‘I didn’t have a scandal, and I am still the most popular governor in New Jersey.’” 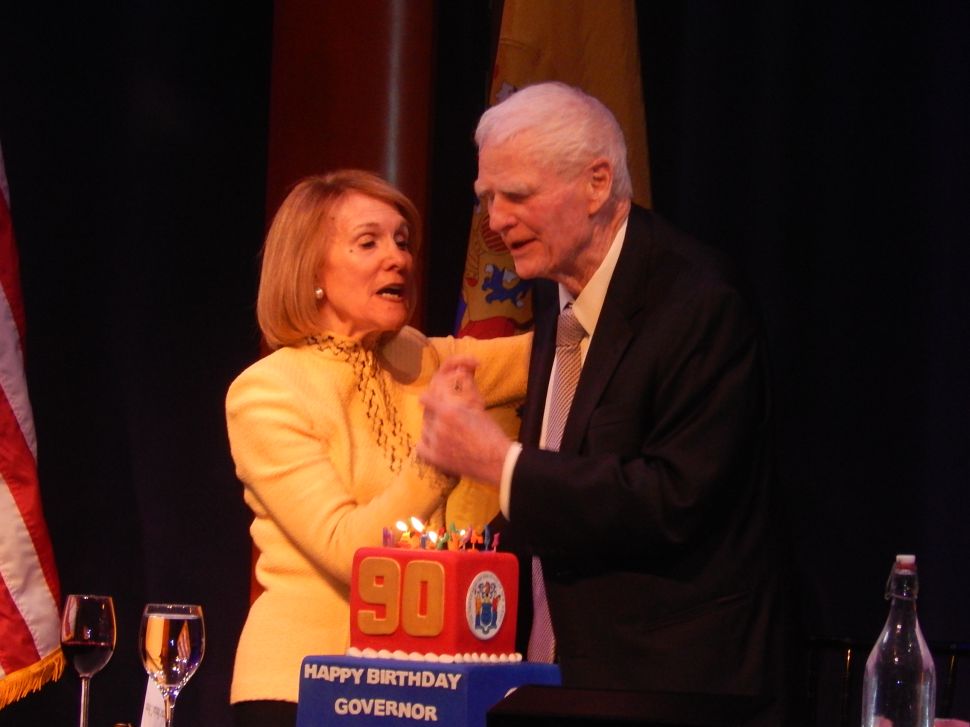