When business takes Hong Kong-based chef Tracy Griffith and her husband to New York, the pair customarily stay at the Carlyle or the Soho Grand. But recently, the globe-trotting twosome abandoned their luxurious old haunts to crash in a stranger’s apartment.

The change wasn’t inspired by an act of economy, however: they paid $700 a night for the privilege.

“We like to be adventurous; we’ve stayed in three different places so far,” Ms. Griffith gushed over the couple’s exciting new accommodations. “They’re really beautiful. The last one where we stayed was a two-level townhouse with a huge backyard behind it.”

Thanks to services like Airbnb, thousands of New Yorkers now routinely rent out their apartments to make ends meet. According to its economic impact study released last fall, the ad hoc hotelier estimates that 62 percent of its more than 13,000 New York hosts use income from visitors to stay in their homes. But while many struggle to bring home the bacon, others are bringing home the Ritz.

“For about nine years we had a regular tenant, and we just wanted to try something different,” said host Bob Donigan, who now leases the apartment to tourists from Ireland and New Zealand. The shift has also proved financially advantageous. “I can make in 20 days what I was making when I did it full time.”

For the price of a room at the Ace or the W, well-heeled visitors can spend the weekend in a Greenwich Village townhouse, a garden apartment in Park Slope or a former doll factory in Williamsburg, among hundreds of other luxe offerings with upscale perks and five-star price tags to match.

“We’ve got about 400 in New York in the moment,” said Tiffany Philippou, a spokeswoman for onefinestay, a booking agency that manages a portfolio of other people’s expensive homes in London, Paris, New York and Los Angeles, including Mr. Donigan’s spare apartment and the swank Manhattan pads where Ms. Griffith and her husband now book their stays. “We visit homeowners at every single home, and we have a meeting to decide which homes get into the portfolio and which don’t.”

Despite a barrage of attacks from tabloid press this spring, covering everything from the kind of clients sneaking under the Airbnb radar to safety issues within their buildings, the company maintains that their business is legitimate. On the subject of the prostitution scandal that broke last week, the company sent the Observer the following statement: “The entire hospitality industry deals with issues like this, and we have zero tolerance for this activity. The individual who rented this space has been permanently removed from Airbnb. We have been in contact with local police in New York to offer our assistance and will work cooperatively with any law enforcement investigation. Like other leaders in global hospitality, we are constantly evaluating security measures and working on even more tools to give our users even more ways to build trust.”

Unlike Airbnb, onefinestay not only lists the properties but also manages them while owners are away. Guests have their keys delivered and their passports scanned by a concierge, their sheets turned down by a maid and other needs attended by a 24-hour maintenance service. A booking not only gets visitors a loaned iPhone and unfettered access to a stranger’s apartment but the luxurious privilege of using the host’s name to get a good table at her favorite restaurant.

Still, the company does just a fraction of the high-end business Airbnb commands, it lists more than 1,000 rentals at north of $500 per night. Just as tony tourists have adjusted their expectations to meet the new market, elite users have adapted the so-called sharing economy to suit savvy asset management, topflight travel and rarified social networks.

But while tourists can see the obvious appeal of living like a well-heeled local, why would a wealthy New Yorker want to share his home with strangers?

It’s not about the money. Former real estate broker Ryan Fix wasn’t strapped for cash when he started renting rooms in his Williamsburg apartment on Airbnb. For him, it was just a way to meet interesting people, a desire that draws a lot of people to New York in the first place.

The emotional payoff was so positive, Mr. Fix founded a company around it, and now rents 13 properties under the auspices of Pure House, a Williamsburg-based guest service geared toward social entrepreneurs.

“It’s made my life really rich and beautiful to be able to build a business that attracts all kinds of cool and interesting people coming to New York,” Mr. Fix said. The company’s rentals boast names like the Refinery and the Lab, homage to its holdings’ industrial origins and their entrepreneurial ambition. In order to stay in strict compliance with the law, Pure House provides short-term renters with live-in hosts, “hyper-connected” New Yorkers who transform from enthusiastic tour guides to nearly invisible wraiths depending on the disposition of the guest. The company also pays New York’s much-debated hotel tax, which Mr. Fix said sets the company apart from most Airbnb renters.

“What we’re doing and what we’re creating is a value that’s needed,” Mr. Fix said. “We’re abiding by the laws, but at the same time we’re part of this movement that says the laws need to change, because they’re not just.”

Whether they’re hanging with the young and hip in Williamsburg or indulging multi-million dollar real estate fantasies in Manhattan, visitors are flocking to share not just the sights but the lifestyle of New York City. 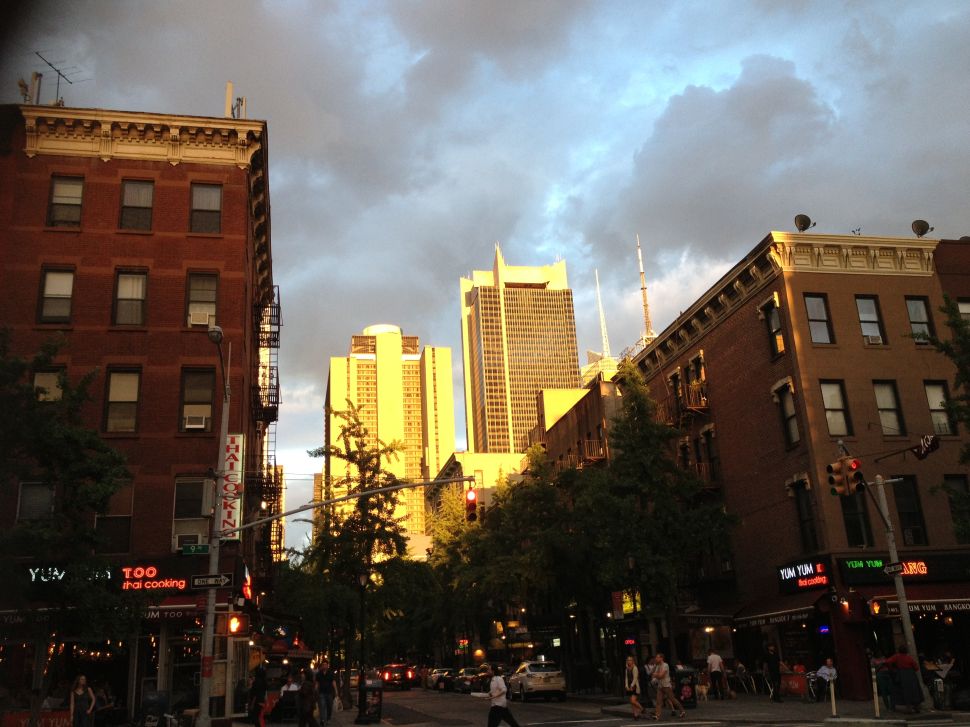