TRENTON – The law firm that conducted an internal review of the Gov. Chris Christie administration into the George Washington Bridge lane closure controversy has until the end of the week to provide lawmakers with requested documents.

Democratic lawmakers leading the charge into investigating the administration over the Bridgegate scandal said Tuesday Gibson Dunn has until the end of the week to provide the joint legislative committee testimony and other documents from its report or face the possibility of being subpoenaed by the committee.

“To be fair, they have indicated a desire to work with our counsel in turning over the documents,” said Assemblyman John Wisniewski (D-19). “But that indication has stopped short of saying, ‘Yes, here they are, they will be turned over tomorrow.’”

The co-chairman of the joint legislative committee said discussions have been ongoing with the firm to hand over the documents but a date has not yet been set.

“That’s why we’ve instructed our counsel to set a … deadline,” he said.

If necessary, subpoenas would be issued “some point after Friday.”

The committee is seeking documents related to the so-called “Mastro” report that was commissioned by the Christie administration and cleared the governor of any wrongdoing in the lane closure controversy. 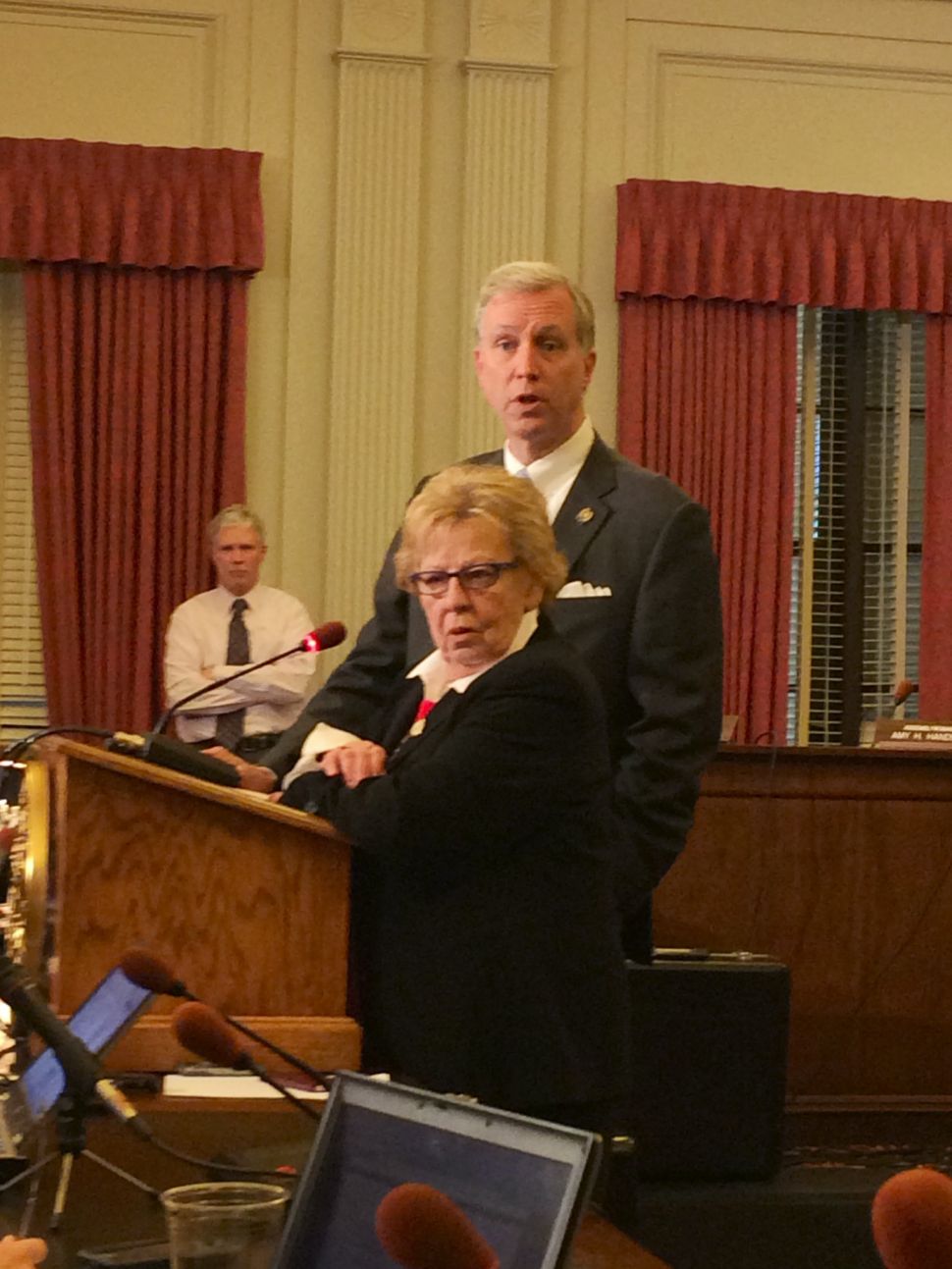