The Brooklyn Chamber of Commerce, with help from tech company BlankSlate, is developing a new tourism website focused specifically on the borough of brownstones, beards and craft brews.

The website, ExploreBK, will feature information on major attractions and events in the borough, along with information about restaurants, business and hotels. BlankSlate, which also runs the Brooklyn real estate blog Brownstoner, will create content, sell ads and sponsorships, and take some of the revenue generated by the site.

New York already has an official tourism website, NYCgo.com, and there’s even a Kings-County specific site run by the borough president’s office, which features super-hip graffiti designs. But Brooklyn is just so cool that it needed one more.

“ExploreBK.com is going to take all of the great things in the coolest place in America, from shopping to dining to events, and put it into a one-stop shop website for all things Brooklyn,” Carlo, Scissura, the Brooklyn Chamber of Commerce president, told the New York Daily News.

The coolest place in America? Plenty of people seem to think so. In 2010, about 15 million visited the city’s most populous borough, according to the Brooklyn Borough President’s office. The number of hotel rooms there has nearly quadrupled since 2005, to 3,500.

Suck on that, Cool, California. 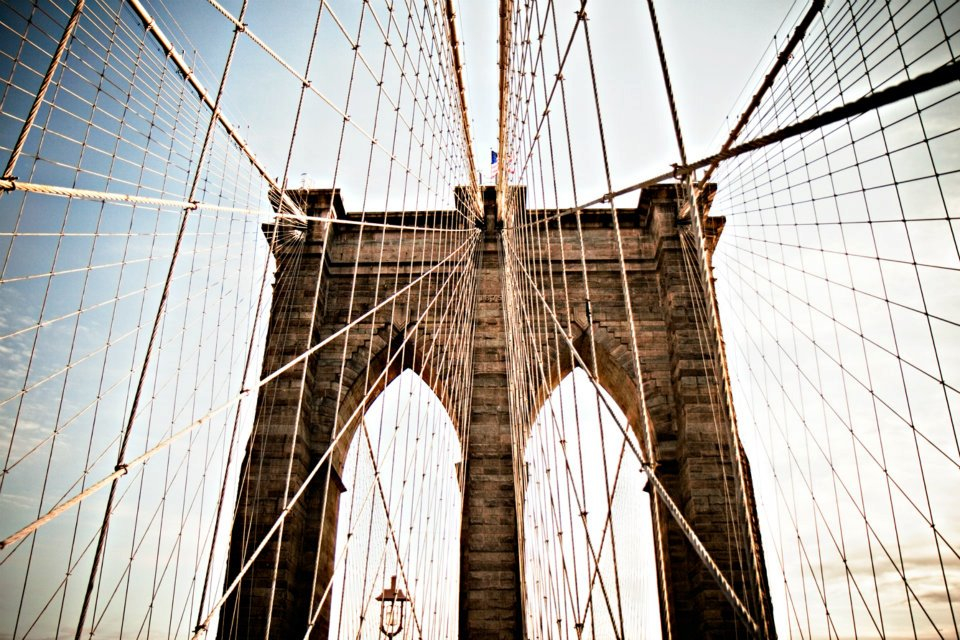