It’s a big day for the little guy.

The MTA announced that Café Grumpy, famous from HBO’s Girls, will oust a Starbucks shop out of its east Grand Central Terminal location in May.

CNN reported that Starbucks’ lease was up and that big chains were not allowed to bid for a new lease.

“It’s part of our effort to keep the space unique,” an MTA spokesman said. More than 100 retail spaces in the terminal are local businesses.

The coffee shop where Lena Dunham serves as a barista while waiting for her writer-career to take off, has become insanely popular over the past two years. The coffee shop has outposts in Park Slope, Greenpoint, Chelsea, the Lower East Side and the Fashion District.

For those not craving hipster coffee, have no fear. You’ll still find your favorite frappuccinos in some 280 locations around NYC—including the terminal’s west side. 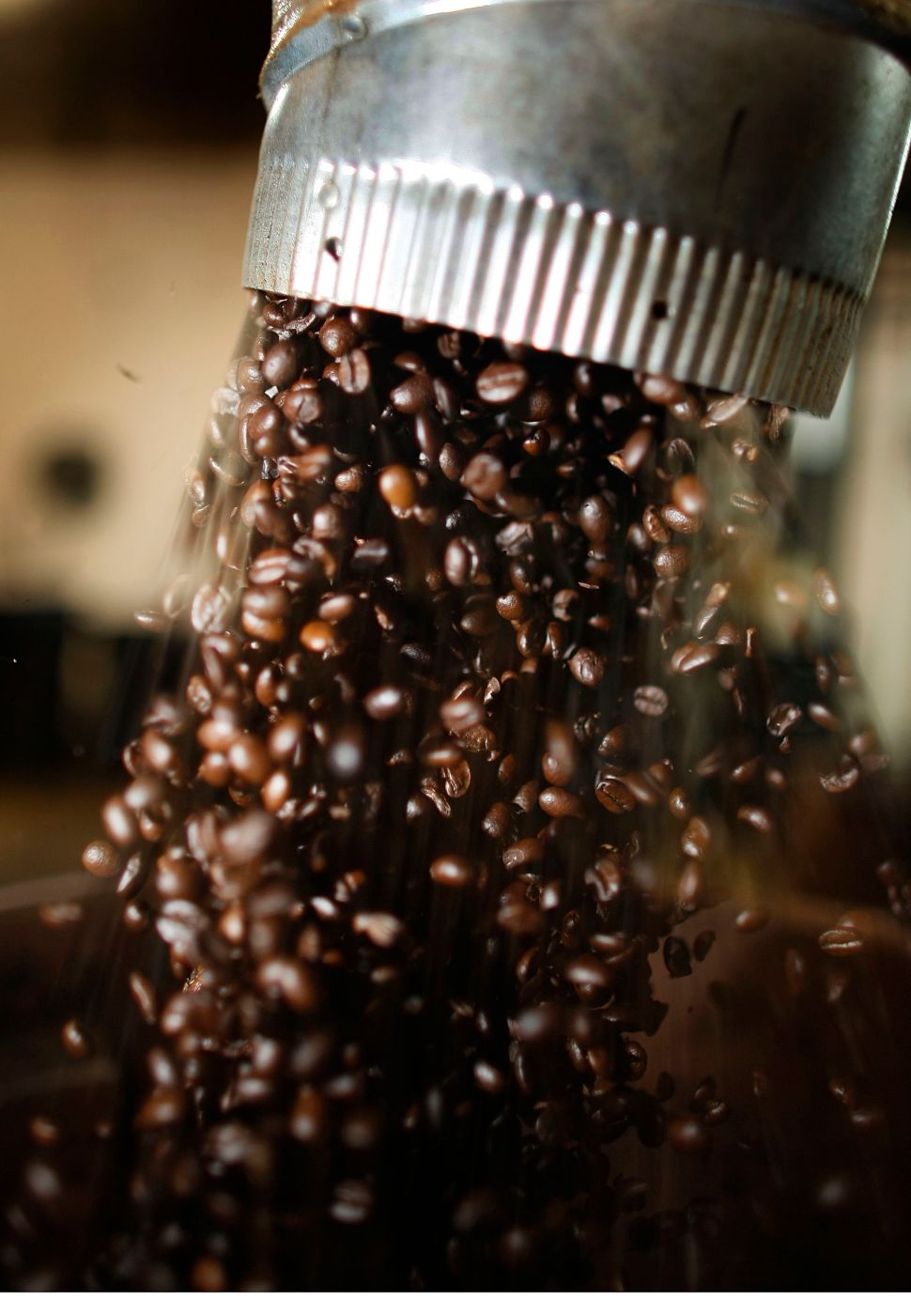