Today’s group, the Blue America PAC, which as raised over $4 million for Democratic candidates from their members, joins the Progressive Change Campaign Committee and Progressive Democrats of America as backers of the Watson Coleman for Congress campaign.

Organization Treasurer Howie Klein released the following statement detailing the reasoning behind their endorsement in the primary.

“Bonnie Watson Coleman has a long career of success fighting for Democratic principles and, most importantly, she has always shown herself as someone willing to be on the frontlines in the battle for progressive values.  As a member of New Jersey’s legislature, Bonnie has fought for civil rights, women’s rights and LGBT rights and we are confident that she will take those same priorities with her to Washington.  Right now, American values are under siege from those folks in Washington who would rather sacrifice our middle class and our most vulnerable for the sake of rhetoric and partisan posturing, so when our organization sees an individual like Bonnie Watson Coleman make a bid to become a member of Congress we immediately set our sights on doing everything in our power to help.”

“This campaign has been a tremendous opportunity for me to see all of the wonderful organizations across the country doing the hard work necessary to make sure progressive values and goals are reached,” she said. “The Blue America PAC has a history of success in helping Democratic candidates they believe in and we are looking forward to whatever support they can provide in this Primary campaign.  I believe this race is critically important because we need to ensure that the person who succeeds Congressman Rush Holt will never waver in fighting for the priorities of President Obama and Democrats in Congress, and I know I am the best suited for that position because I have never wavered in my commitment to those values here in New Jersey.” 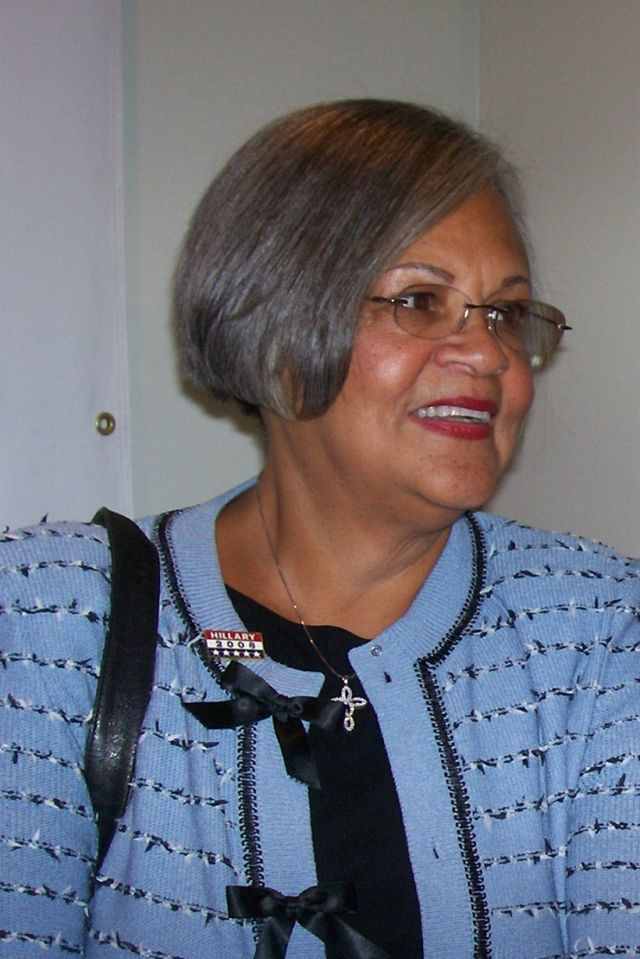