Listen to the ad here, and below read the transcript…

It must be embarrassing for Tom MacArthur.

He just set a new record for the lowest number of contributions given to any candidate for congress this year:

In fact he has fewer donors than staff members.

Less support than any candidate for congress in America.

And his one donor?

Well, he’s a banker who doesn’t live in the district.

It must be embarrassing for Tom MacArthur

No wonder he hasn’t a single contribution from our district.

Liberal Tom MacArthur is writing his own song, “Can’t Buy Me A Congressional District.”

I’m Steve Lonegan and I approve this message. 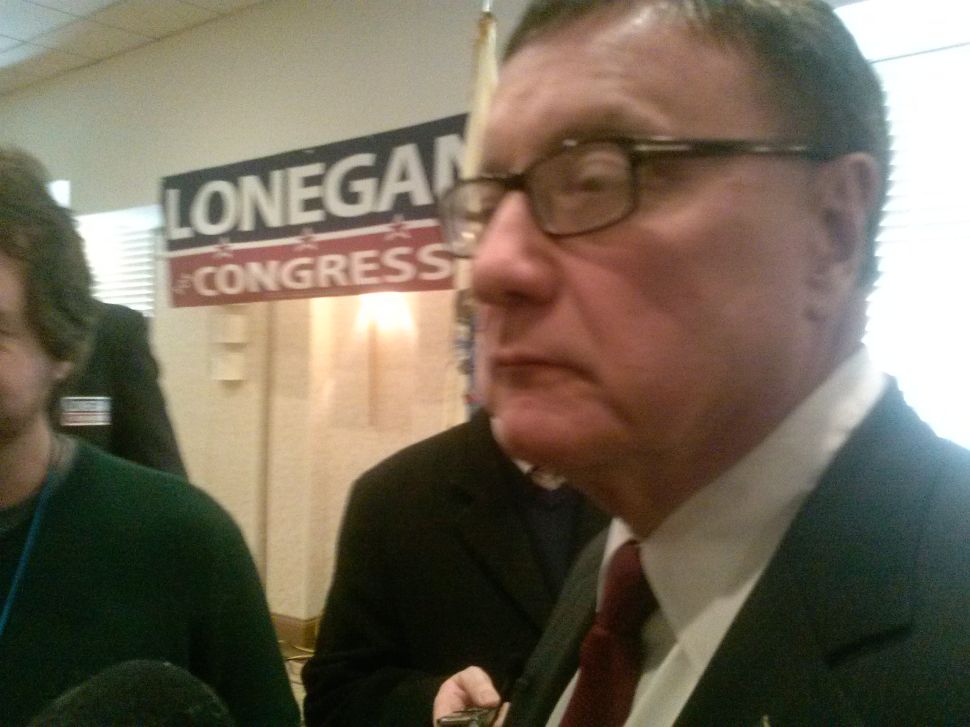