Third Congressional District Democratic candidate Aimee Belgard raised nearly $230,000 during the first three months of 2014, according to her campaign. The candidate, a Burlington County freeholder, finished the quarter with $325,725.24 cash-on-hand, with 1,563 individual contributions under $100.

“Our campaign is running strong,” said Belgard. “Folks from all over the district, Democrats, Republicans and independents, are supporting me because they’re fed up with this irresponsible Congress and want to be represented by someone who will immediately get to work fighting for what people in South Jersey need: jobs, a good education, Medicare and Social Security.

“Last week, the far right passed their budget and outlined their priorities for the country, which cuts funding for jobs, slashes funding for education at every level and turns Medicare into a Voucher system, all while preserving tax loopholes for corporations that ship jobs overseas,” she added. “I am disappointed that both my republican opponents refused to stand up against this reckless agenda.  Voters deserve to know where they stand and whether or not they support this irresponsible plan.” 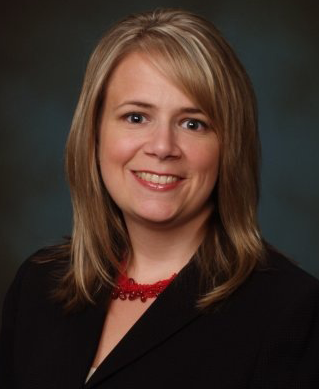