MacArthur wants to highlight what he sees as two soft underbelly points in the movement conservative: Lonegan’s reluctance to approve of federal Hurricane Sandy funds and what MacArthur sees as Lonegan’s less than robust support for the U.S. Military.

“People come up to me every day concerned about what would happen to the Joint Base and Sandy recovery if Steve Lonegan becomes our Congressman,” said MacArthur. “His military cuts would put the base – and all the jobs that depend on it – at risk.  Moreover, Ocean County residents can’t fathom having a Congressman that opposes any and all aid for Sandy recovery, who is callous enough to say that the victims of Hurricane Sandy should ‘suck it up’.”

“Joint Base” can viewed by clicking here: http://youtu.be/qsQUV_hh6gQ

“Suck It Up” can be viewed here: http://youtu.be/ldjdPx2Iz7I

The Lonegan Campaign swatted aside the critiques.

“Steve Lonegan strongly supports Joint Base MDL as well as the men and women who serve here at home and abroad,” said Lonegan Campaign Spokesman Tim Kelly. “Steve believes there is waste in the defense department and that FEMA aid in general is chock-full of corrupt politicians raking off needed funds. What’s continuously astounding is that Tom MacArthur supports more and more spending on everything. I guess once a liberal, always a liberal.” 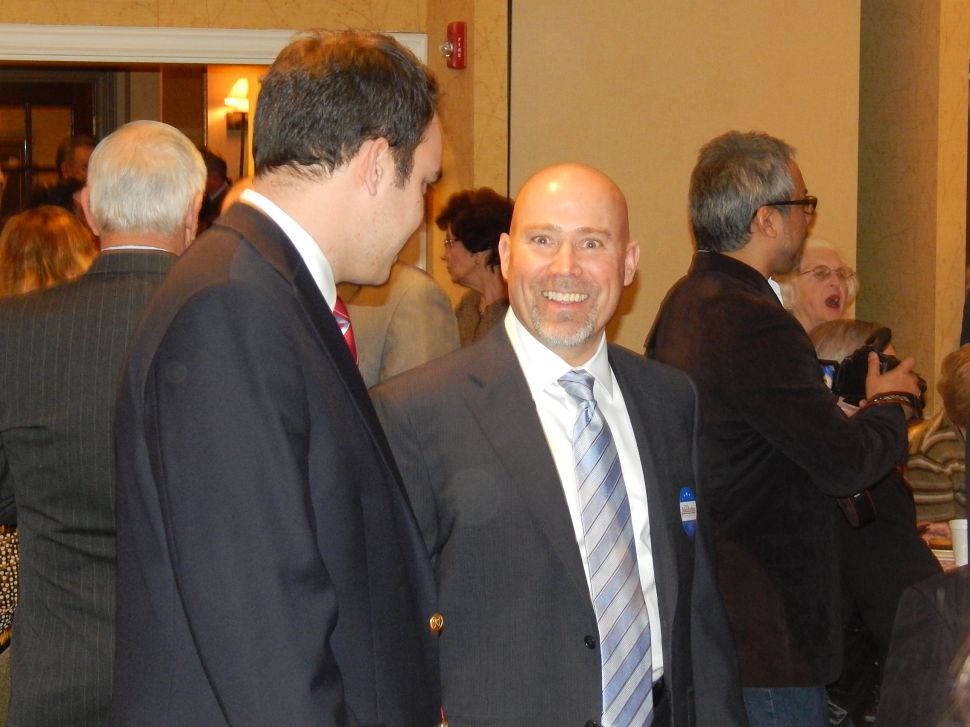