Running for Congress in the 7th District, Democrat Janice Kovach is back on the ballot following a judge’s ruling after getting booted on a technicality last week.

The state Division of Elections ruled invalid certain signatures submitted by the Clinton Twp. Mayor based on the fact that her petition circulators did not live in the congressional district.

Today, a court knocked that decision down.

Administrative Law Judge Susan M. Scarola referred to case law to prove unconstitutional NJSA 19:23-11, which requires the circulator to be a resident of a voting district in question.

“I’m delighted with the ruling,” said Somerset County Democratic Chair Peg Schaffer. “It’s clear that the hundreds of people who signed her petition wanted her to be their candidate. I’m glad the court didn’t choose form over substance.” 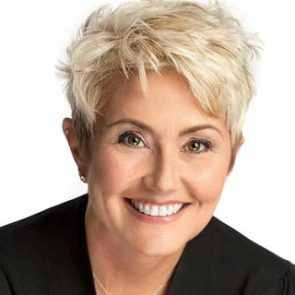