Looking for some good news to brighten up this rainy day?

Multiple, we repeat MULTIPLE Chick-Fil-A Restaurants will open in NYC this year.

The Atlanta-based chain announced plans to take their chicken to the national level, become a serious player in fast food, and most importantly, open several locations in New York City within the next year.

“If we can’t do it in New York, we have no business going anywhere else,” Woody Faulk, vice president of design and innovation, told USA Today in a behind-the-scenes profile.

In the profile, the brand revealed its initiative to “open 108 restaurants this year—most of them urban and a good chunk of them in New York City.”

Currently, Chick-Fil-A operates its only NYC franchise in a NYU residence hall,

The iconic southern chicken chain plans to forgo the negative remarks regarding gay marriage and focus on adding healthier, more sustainable ingredients to their existing and new menu items.

“I’m going to leave it to politicians and others to discuss social issues,” Chick-Fil-A CEO Dan Cathy said. In 2012, Mr. Cathy came under scrutiny after chain’s opposition to gay marriage became a media lightning rod.

Now the company is testing the removal of high fructose corn syrup and artificial ingredients from their sauces and buns and have announced plans to sell only antibiotic-free chicken within five years.

Now all the they have to stay open on Sundays because c’mon, New Yorkers aren’t going to put up with that. 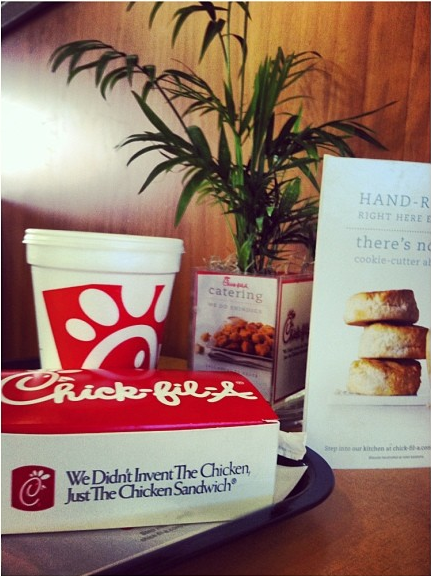