The governor, fielding a question from a town hall attendee about whether he supports a nationwide minimum wage increase, said he felt what the Democratic-controlled Legislature did to increase the minimum wage was “a really bad idea.”

“[It’s] a crazy way to do business,” he said, referring to minimum wage hike being engrained in the state constitution and set to increase with inflation.

“No one is against [increased pay] but we have to deal with the realistic danger to our economy,” he said, referring to raising minimum wage on a national level.

“Someone’s got to pay and so I’ve got some concerns about it,” said Christie, referring back again to New Jersey’s minimum wage hike.

Last year, New Jersey voters decided to raise the state’s minimum wage from $7.25 to $8.25 and tie future increases to the rate of inflation.

Christie proposed raising the state’s minimum wage $1 over the course of three years. 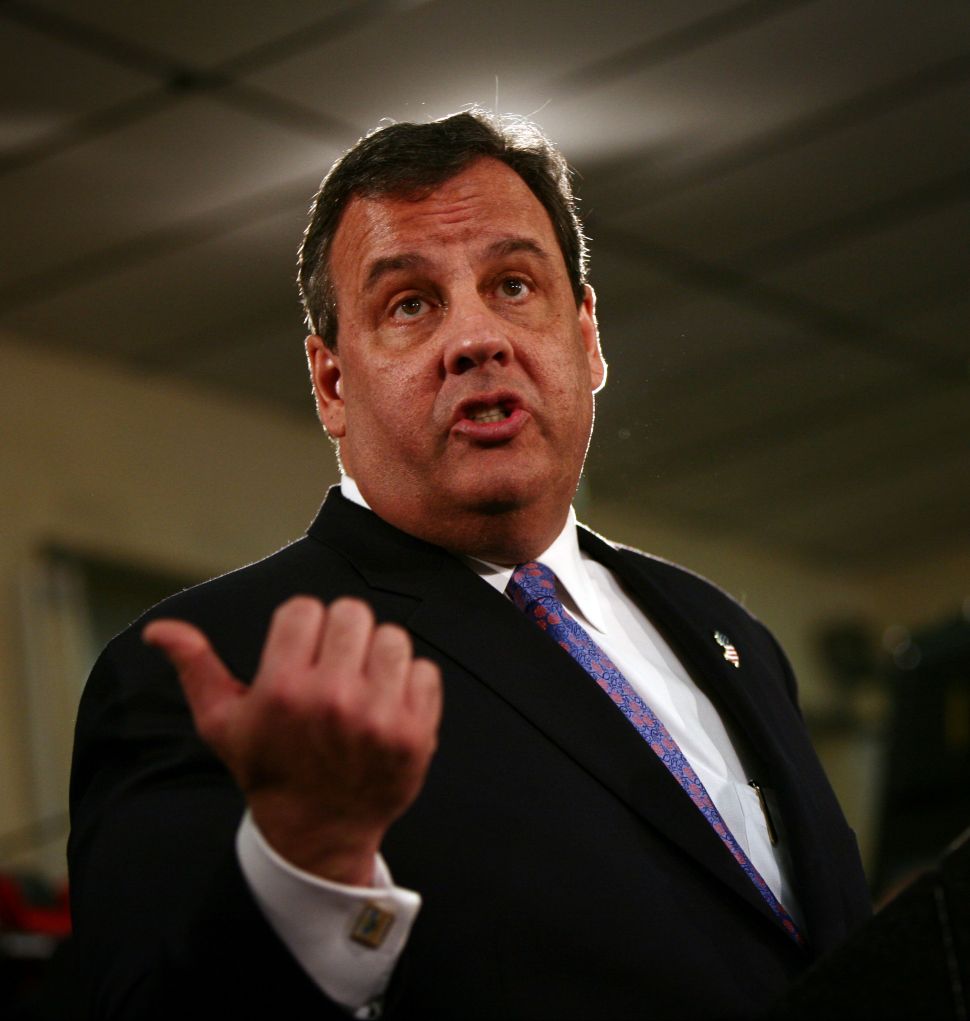