TRENTON – Gov. Chris Christie first asked former Port Authority Chairman David Samson if he knew anything about the George Washington Bridge lane closings during an impromptu meeting at the governor’s mansion in January, according to documents.

Christie confronted Samson, who resigned as chairman of the bi-state agency late last month, during a crisis meeting at Drumthwacket. The governor met with key staffers and advisors in Princeton following the Jan. 8 news reports that first disclosed the now infamous “time for some traffic problems in Fort Lee” email that ignited a firestorm that’s engulfed the administration.

The disclosure was made public after the firm that conducted an internal review into the Bridgegate controversy released interview notes from its report.

“When Samson arrived, which was later in the day, the governor took him aside and asked if he knew anything about the lane realignment allegations and Samson responded that he did not,” reads the interview notes with the governor.

According to the governor’s account of the meeting, Stepien felt betrayed for not being able to give the governor “his side of the story in person” before Christie cut ties with him. Christie had his chief political strategist, DuHaime, inform Stepien that the former campaign staffer wouldn’t go on to head the NJ GOP.

“DuHaime reported that Stepien was upset and claimed he did nothing wrong and did not deserve to be thrown under the bus,” reads the report. 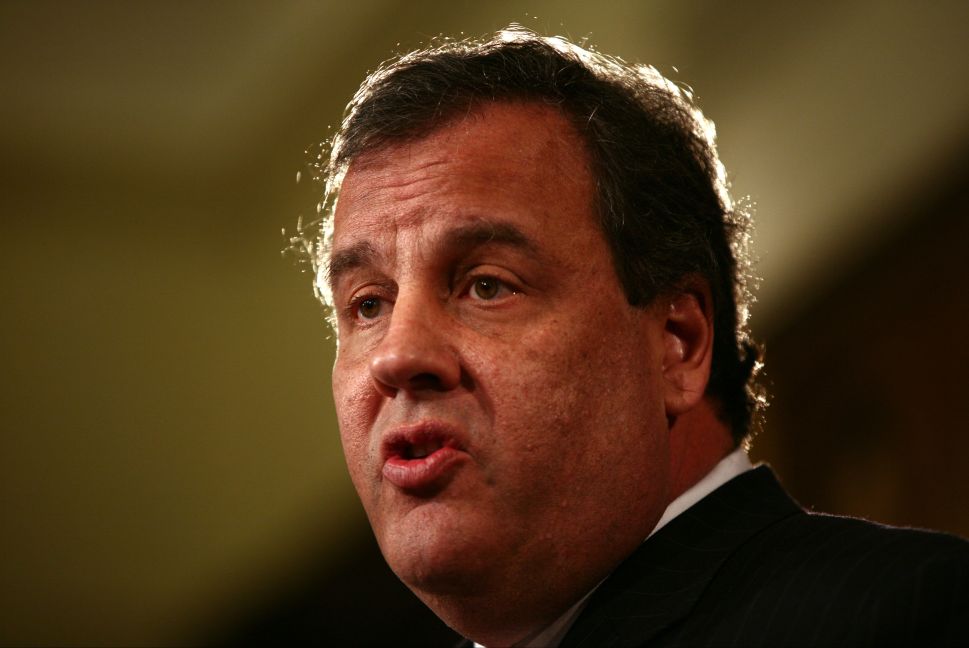